In recent years Baku, the Azerbaijan’s capital became one of the most popular travel destinations in Caspian Sea. Thanks to the gas and oil fields this city is early fase of development and in the way to attract more western tourism with cheapest prices, modern architecture and good variety of touristic attractions. 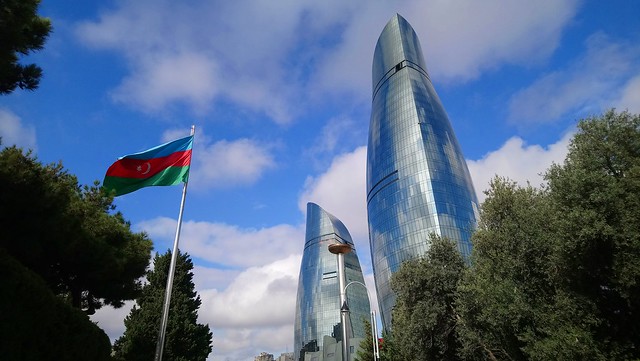 How to go to Baku?

I reached Baku by flight with Azerbaijan Airlines from Tbilisi, the capital of Georgia; this is not the most economic way to travel from Georgia to Azerbaijan but is the fastest one. Majority of the tourist use the night train which is confortable and cheapest if you don’t have any problem sharing the room with someone else.

For the majority of the tourist there is a tourist visa online (e-visa) similar to the visa ESTA in USA.

List of the countries accepted in e-visa program: https://evisa.gov.az/en/countries

The visa cost 23 dollars at the moment of write this article. If the e-visa is easy to obtain up to 3 working days, there is a few important things to consider before apply:

Official web for the visas: https://evisa.gov.az/

The public transport in Baku is not very efficient for long distances or moving outside the city. At the international airport we can buy a card in a machine for a public transport called BakiKART. This card is useful if you don’t want to expend money in taxi when you arrive. If you planning to come back to the airport by bus as well is better to select 2 journeys.

Important: The card is the same for the metro but journey is a different cost.

In Baku the bus arrive in front of  28th of May station. The historical center and touristic area is a little bit far from there, around 30 minutes walking but there is a metro station as well. 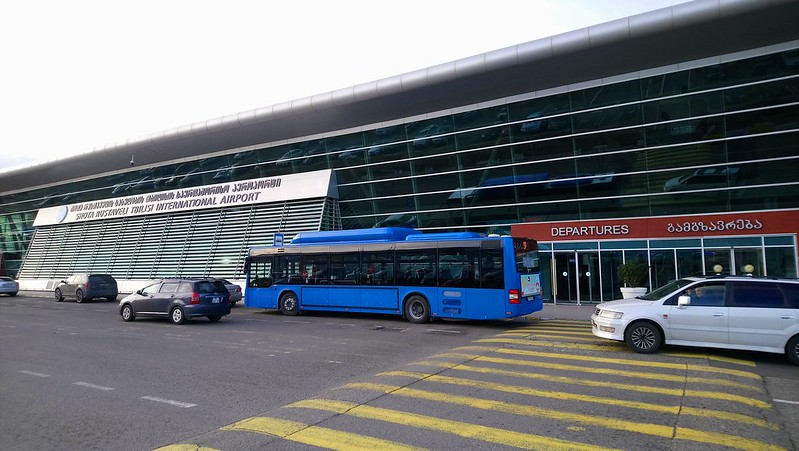 What to see in Baku?

Baku is a big city but the touristic attractions are easy to reach by foot or taking the metro. The metro is not really confortable because is busy majority of the times and is an old russian metro but the cost of the ticket is really cheap. 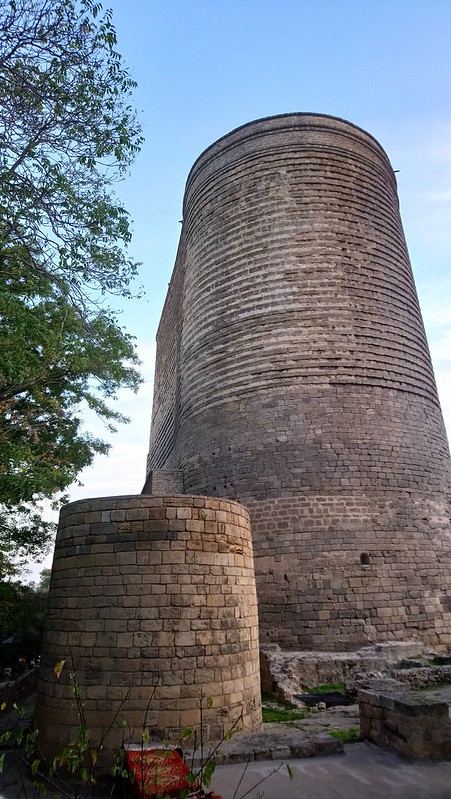 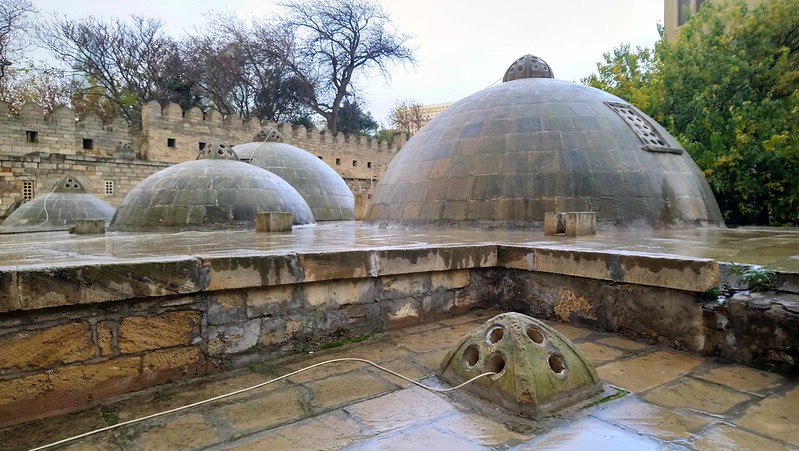 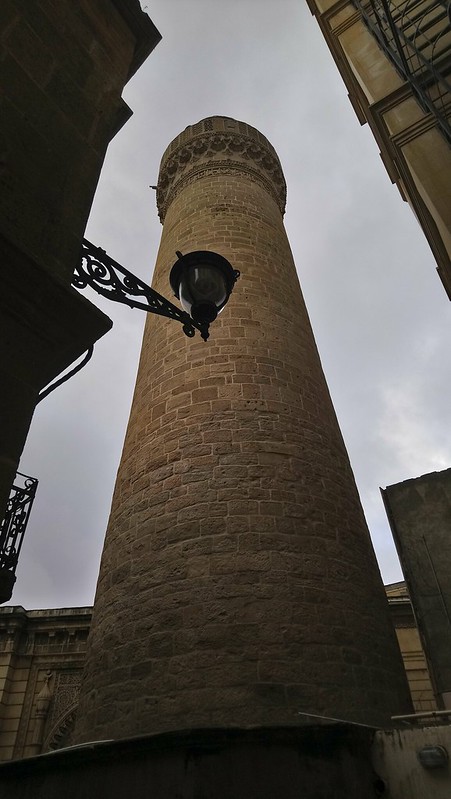 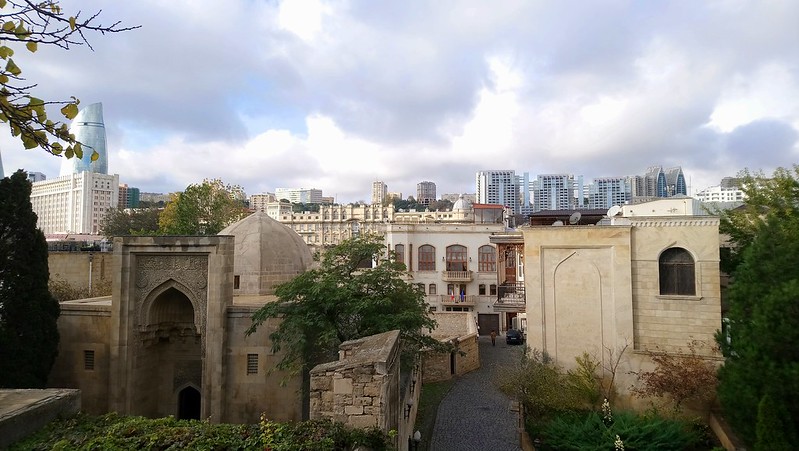 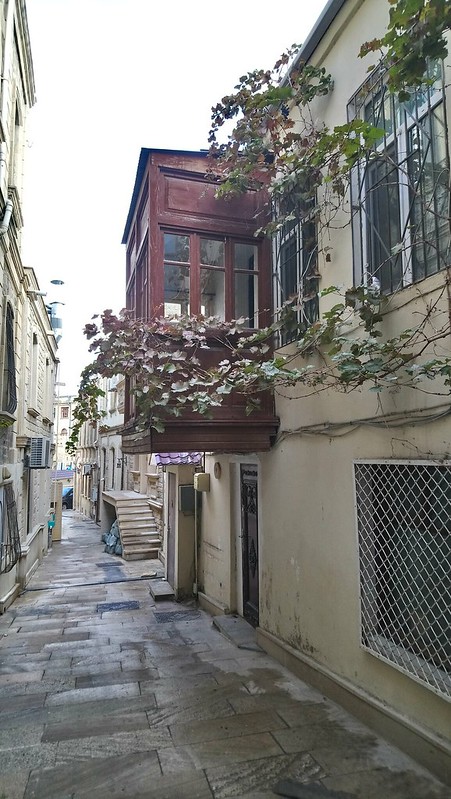 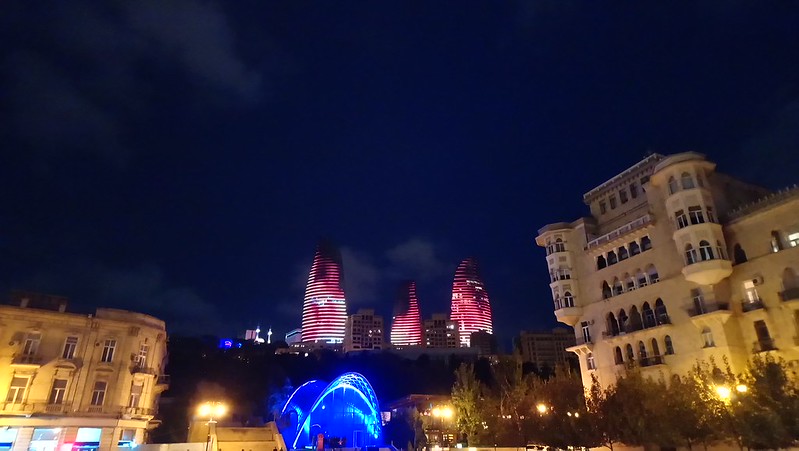 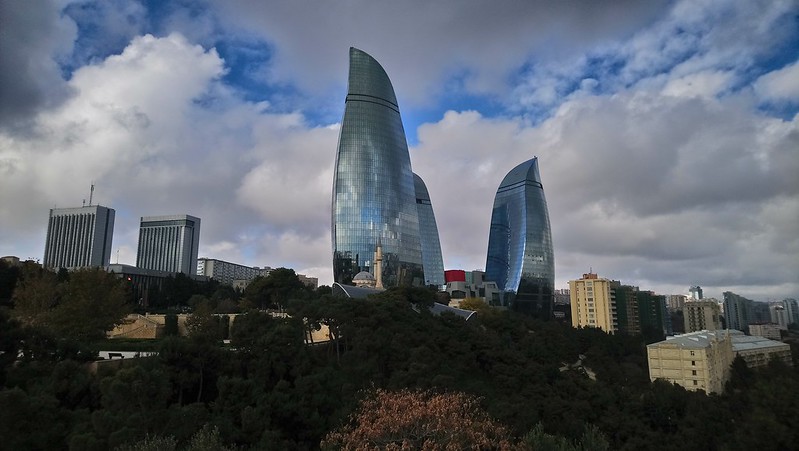 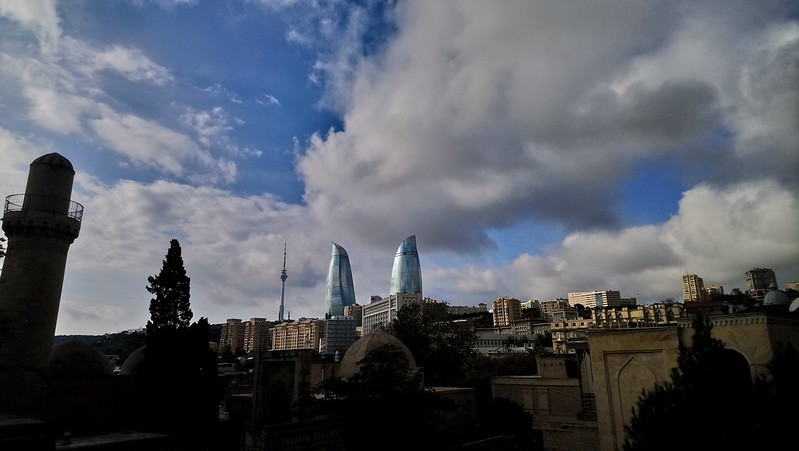 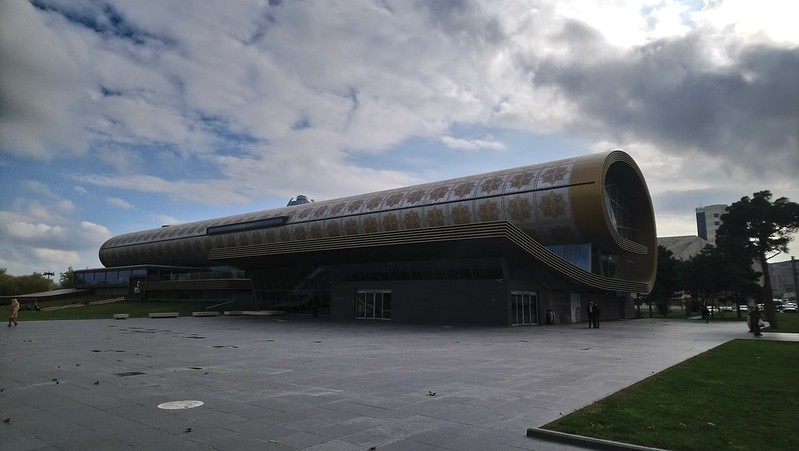 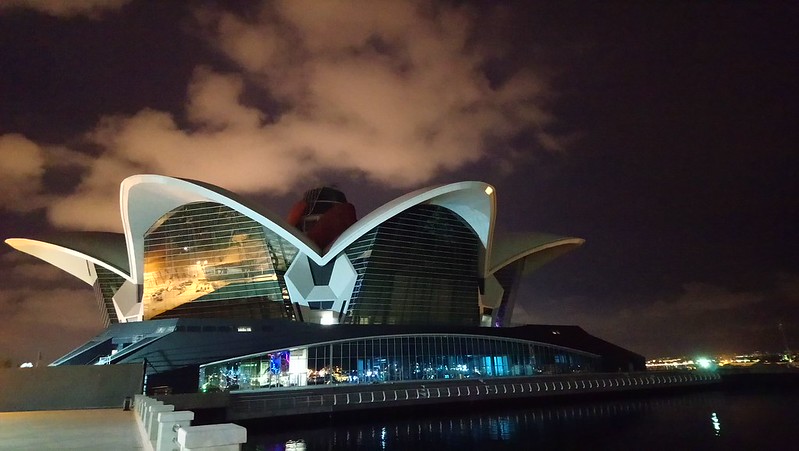 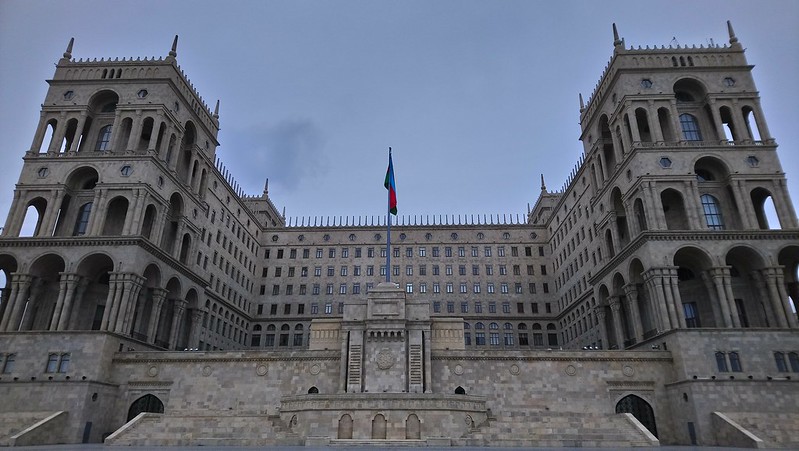 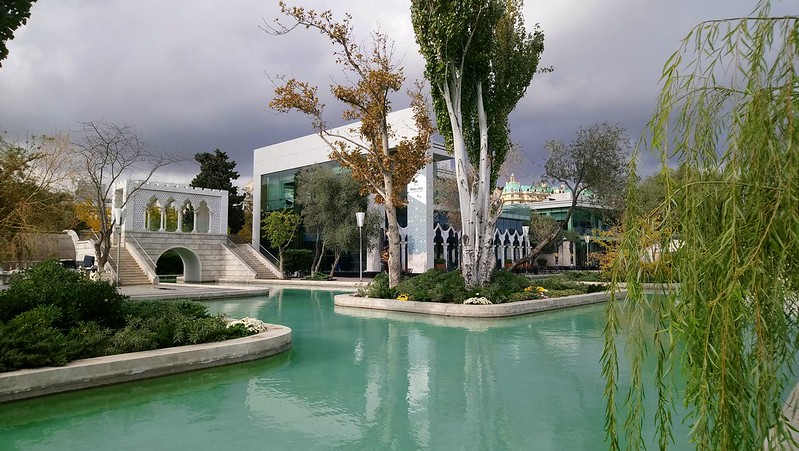 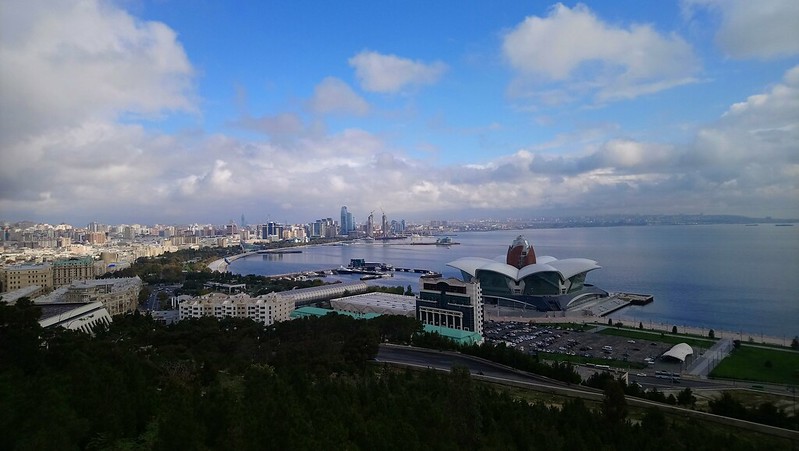 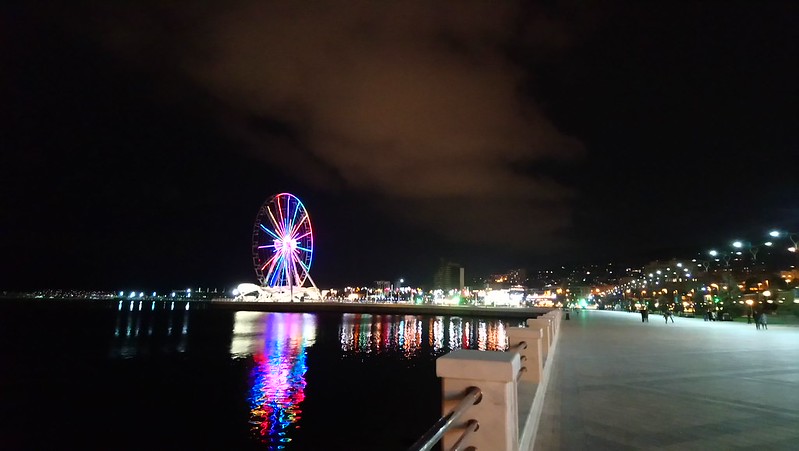 The surroundings of Baku

The best way to visit the surroundings of Baku is via full day tour because the touristic sites are far each other and difficult to access by public transport. The tours are really cheap and arrive from the historical center early in the morning and return around 5pm.

Baku City and surroundings tour are one of the most popular and recommended. That included:

The tickets and food weren’t included in the tour but for a tour with a professional english speaker guide for 75 manats (35 euros) it was a bargain. Tours are private or individuals but in the group tours there are not too many people. They guide use normal cars if the passengers are less than 4. 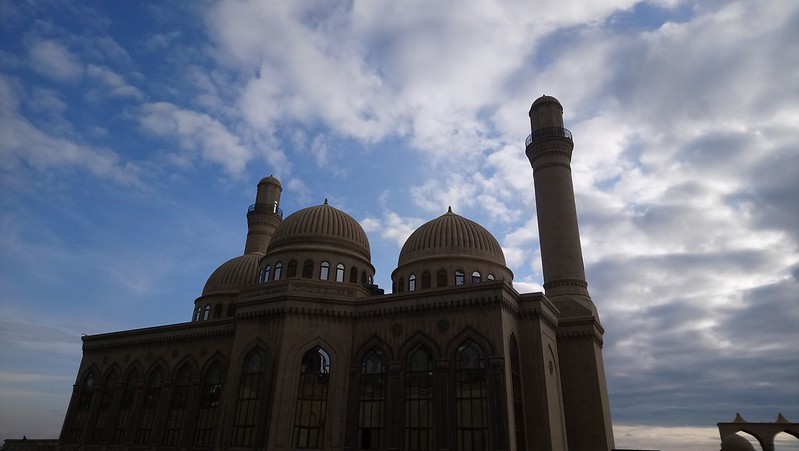 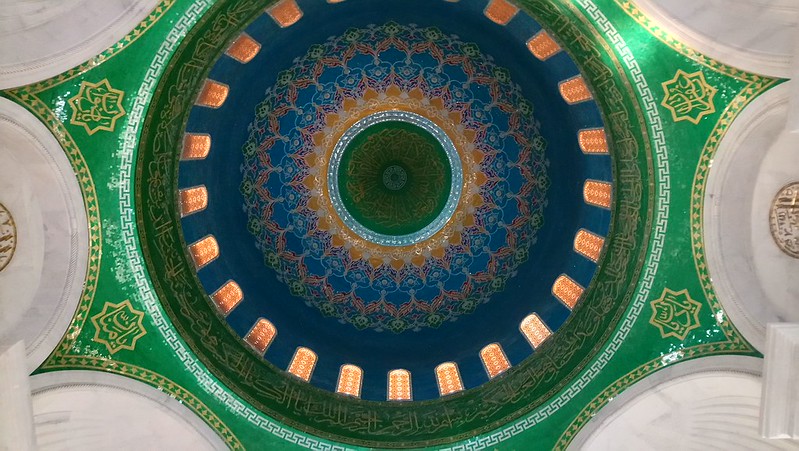 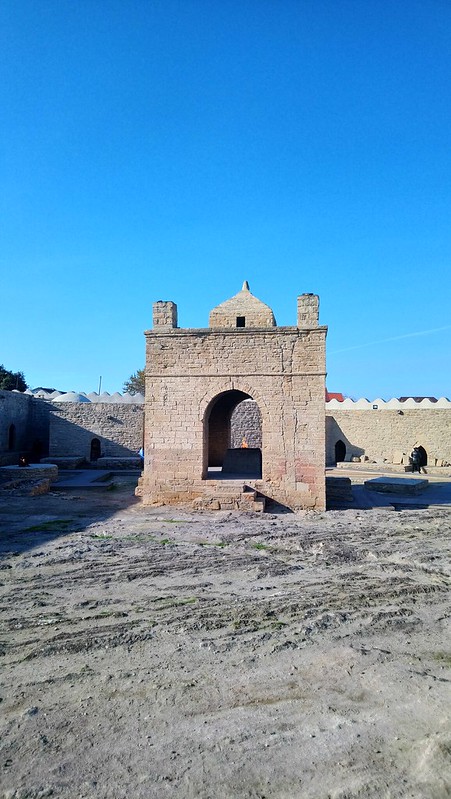 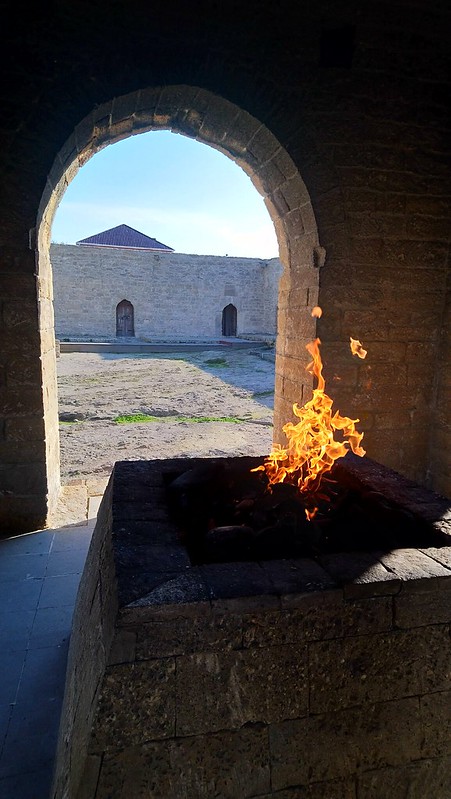 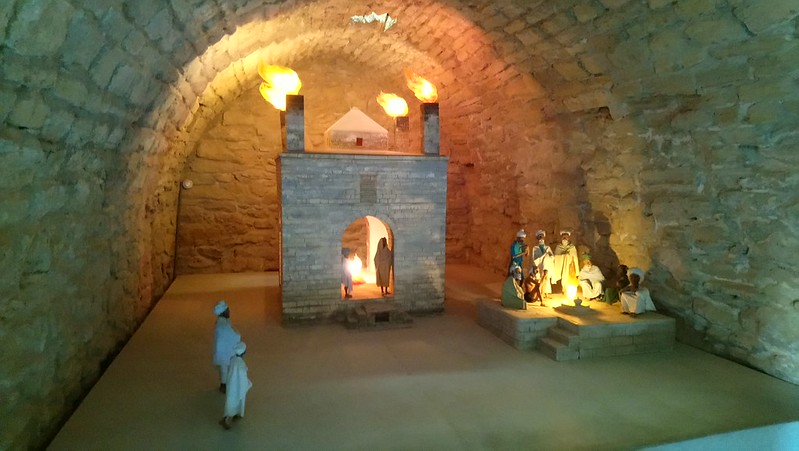 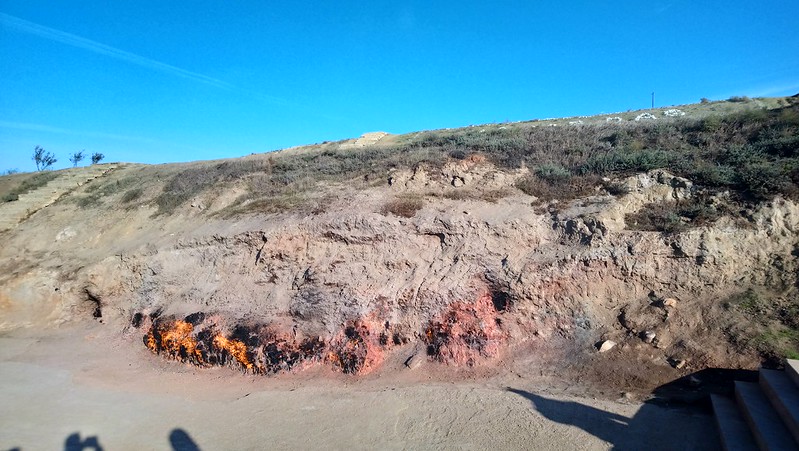 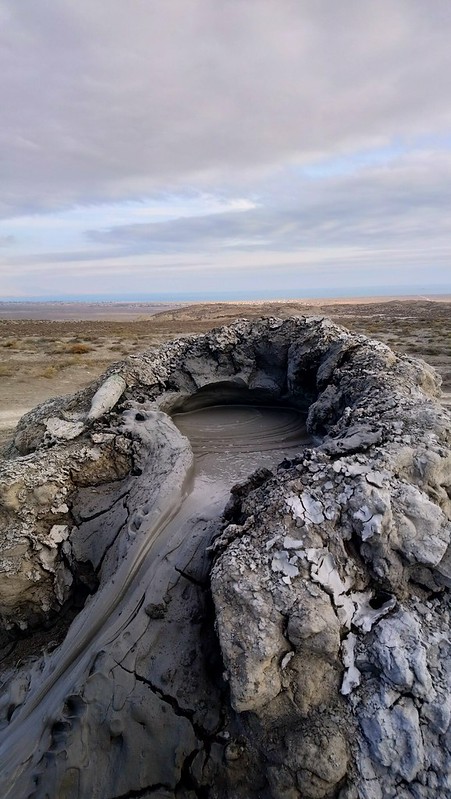 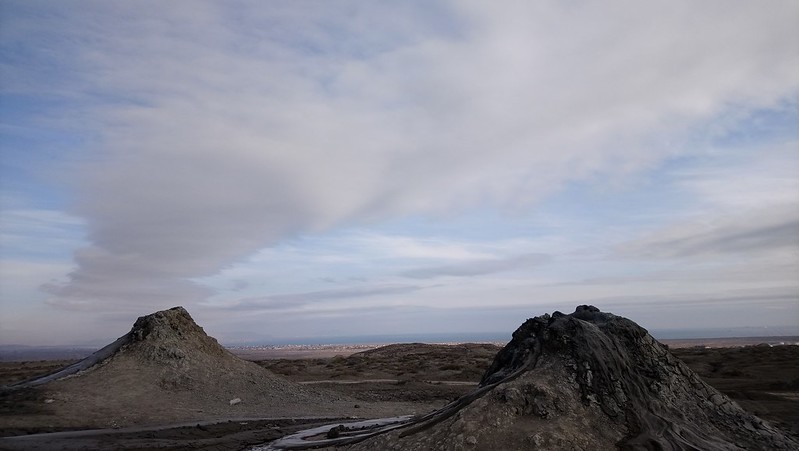 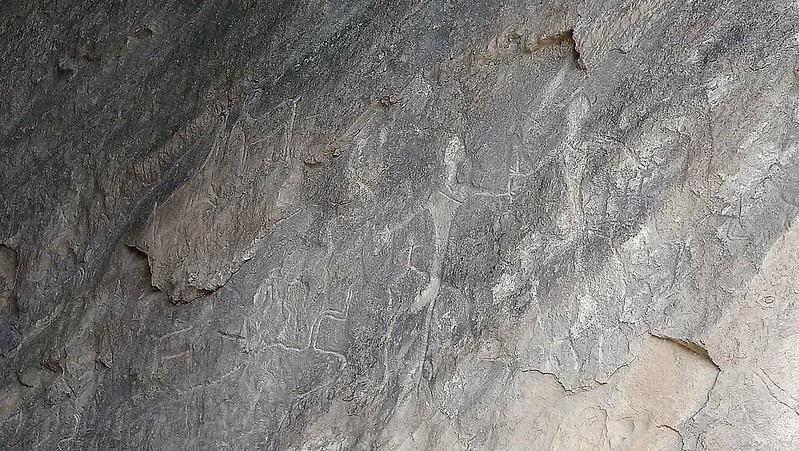 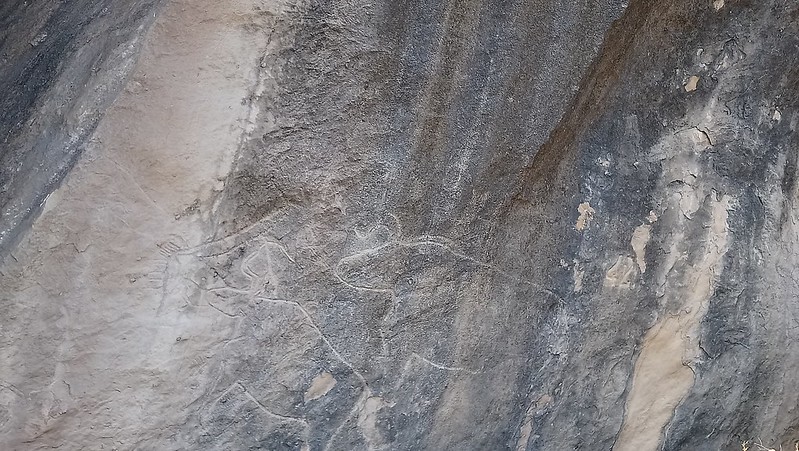 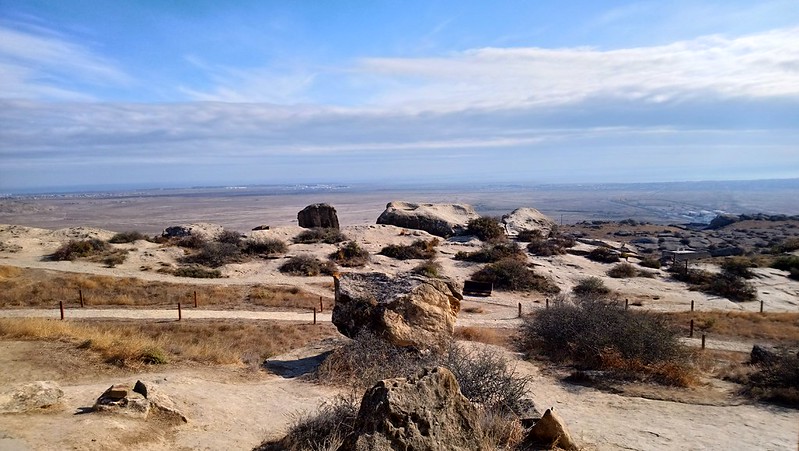 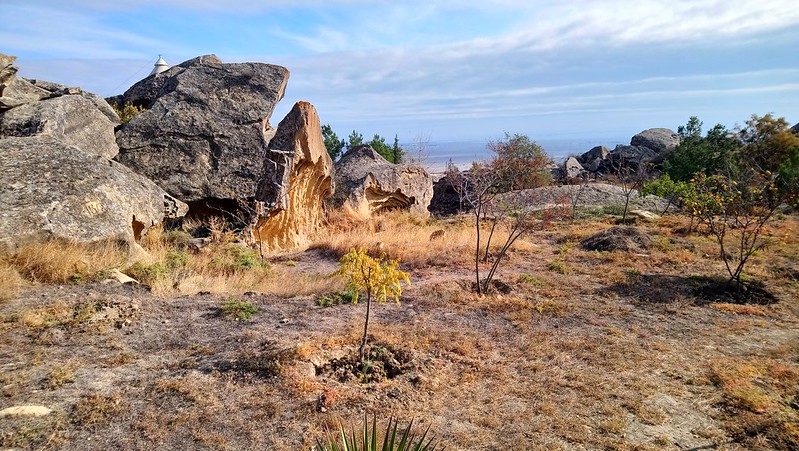