The city of Chernobyl, North of Ukraine was abandon since the nuclear disaster of 1986 until the year 2011 when the city was reopen with the government permission as a new controlled touristic destination. During the disaster other towns around the area were also abandon and now there are also in the route of the touristic operators.

How to visit Chernobyl?

Basically for obvious reasons the only way to visit the city is with guide or group tour from Kiev. Also we need to carry our passport because there is a military control 30 kilometres from the city.

From the center of Kiev there are official daily tours in different language from 8 and 9am. 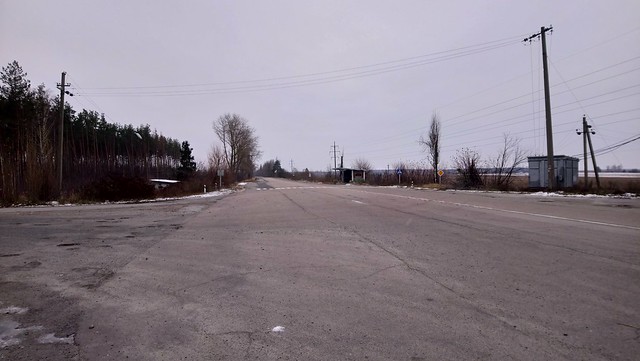 There are several travel agents available to choose and we can make a reservation online. In my case I travelled with SoloEast and I didn’t have any issue. Professional guides, educational journey, schedule on time and payment online. The prices depend on the season but is around 100 dollars; cheapest if you consider a full day professional tour.

During low season the tour can suffer cancellations for bad weather or if there are not too many people but I travelled at the end of November and were two full minibuses. 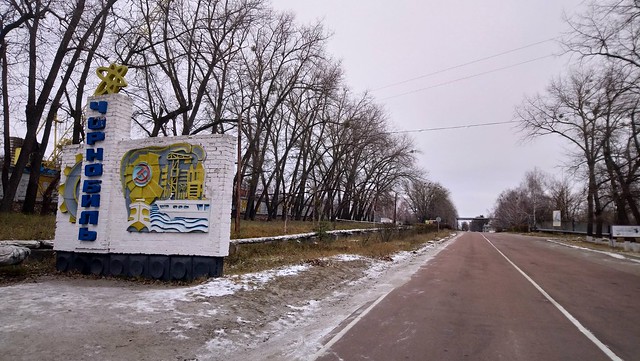 The level of radiation that we will be exposed to is low. According to the guides is more risky if we take a flight for a few hours than visit Chernobyl in the radiation controlled area. During the winter the radiation levels are even lower because of the snow in the ground. 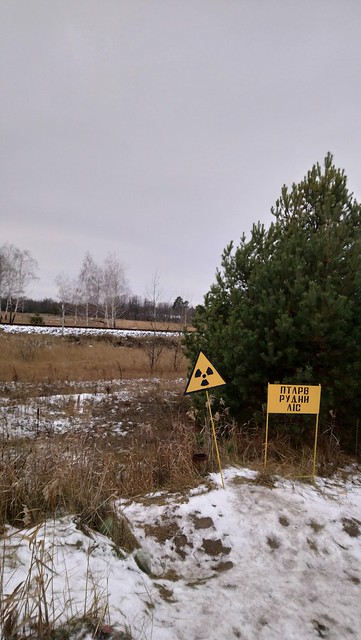 The tour offers radiation measure devices by extra cost but are not really necessary because is not possible to explore the area alone. If there is radiation contamination in your clothes or personal items that will be detected by body scan at the exit of the exclusion zone. 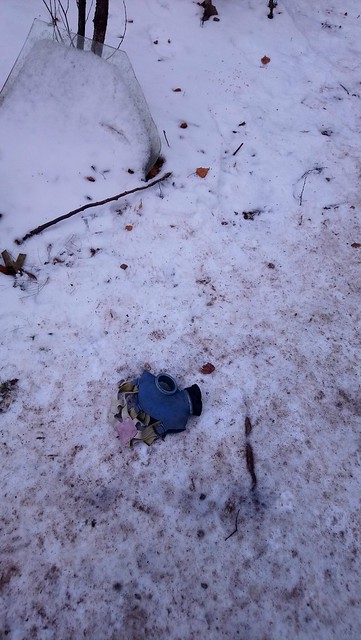 What you can see in Chernobyl?

A few kilometres before enter in the city the tours usually stop in a restaurant during the lunch time. In the area there are a few houses for workers and a few old residents whom came back after the disaster to repopulate the zone.

The first stop is just outside of the city in the remains of kindergarten and a few minutes from there the next and most interesting stop is the Nuclear Reactor. At time of writing this article the tours don’t have permission to enter inside the Reactor because there are engineers and technicians still working inside to keep the area safe. 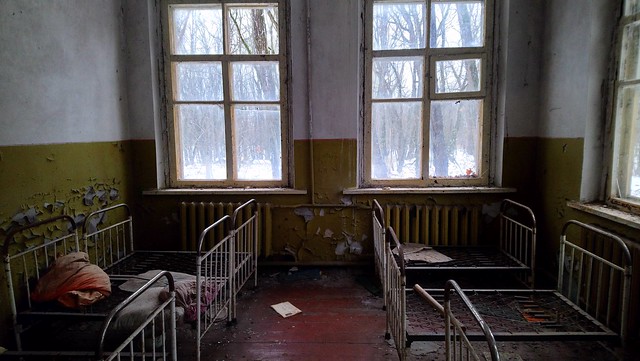 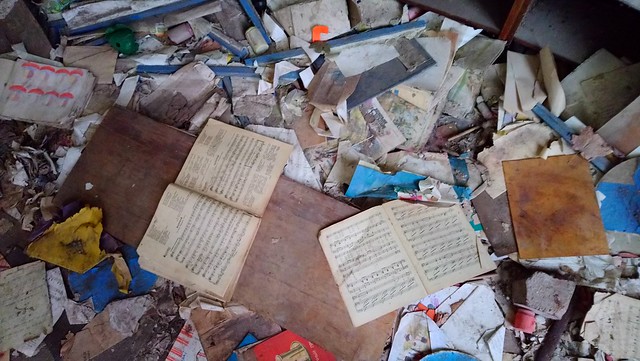 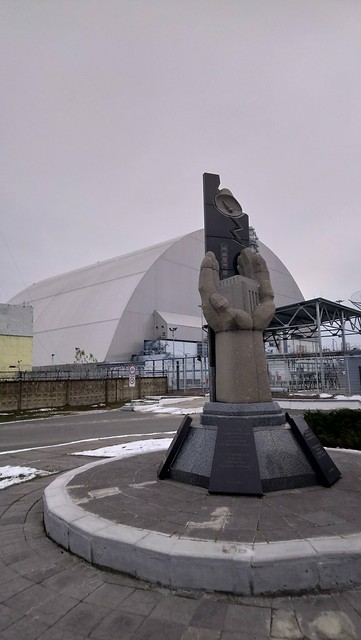 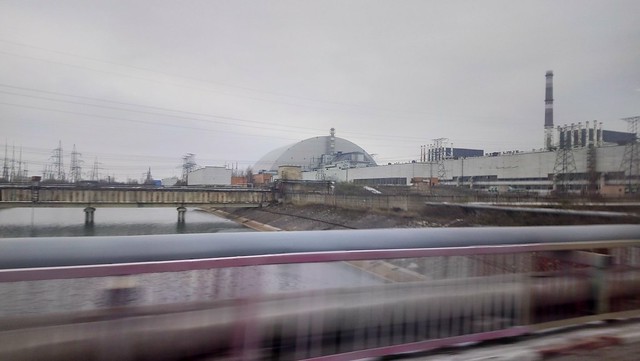 The first contact with the city is very shocking. Buildings in ruines, out of control vegetation and some group of tourist and people working in the area. 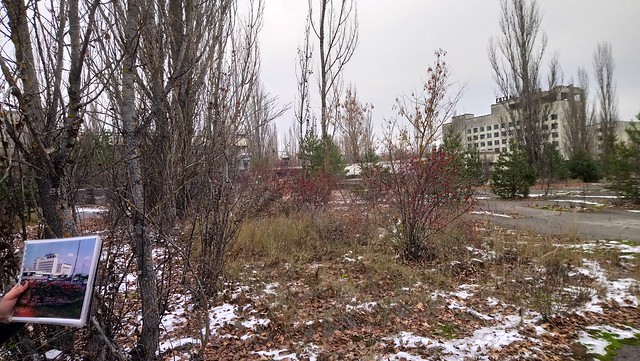 Basically the tour starts in the town hall building or city center where the ruins of a big hotel is. The path is not well signposted so is always recommended follow the group. Technically is not possible or dangerous explore by yourself. 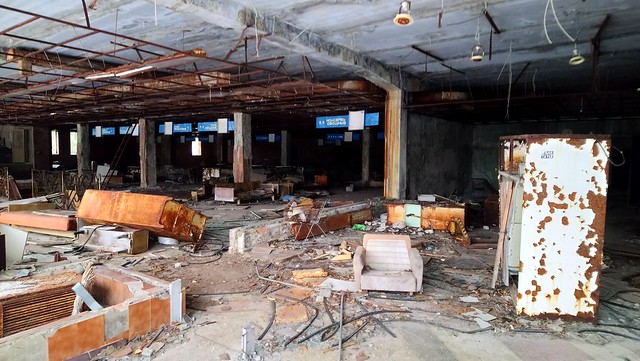 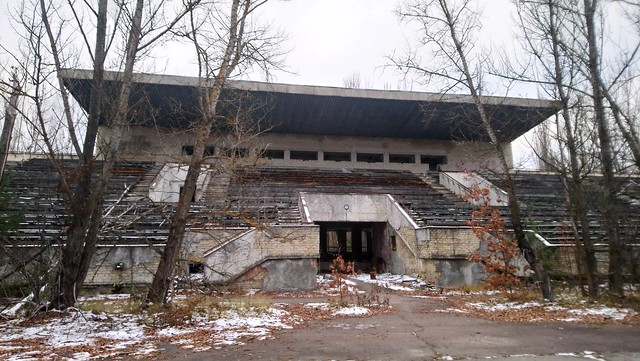 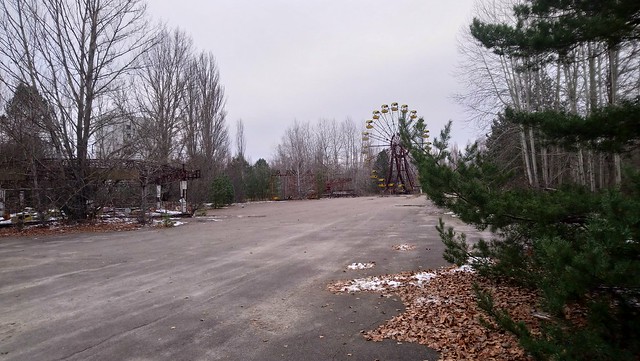 Another important point to keep in mind is some buildings are in danger of collapse so the entrances are restricted in some cases and the visit limited to certain areas; the only full view during the tour was the Gym and  Kindergarten. 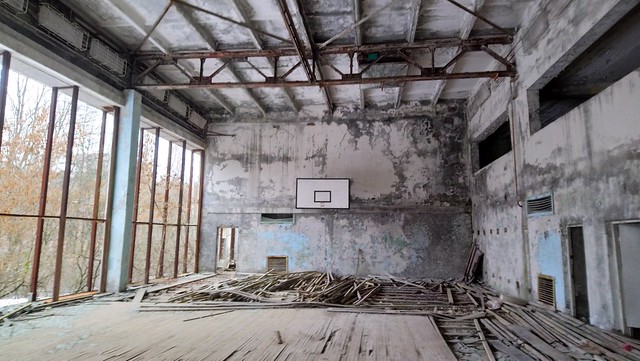 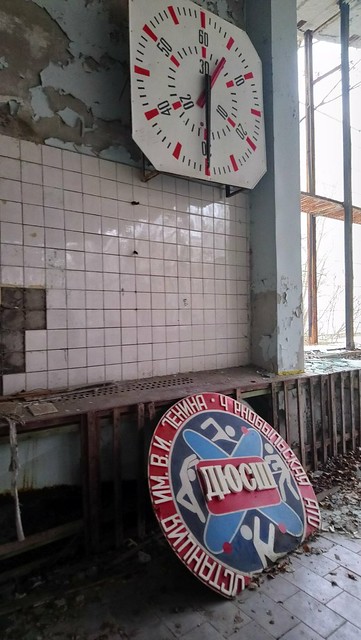 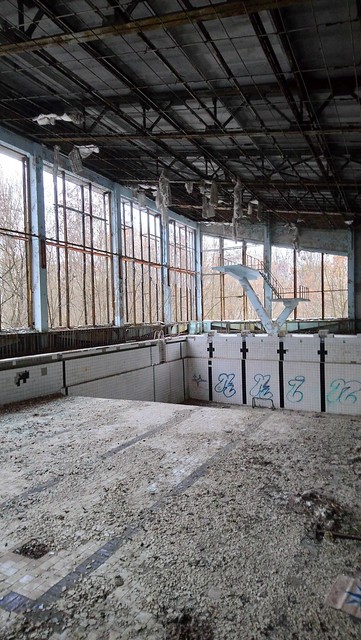 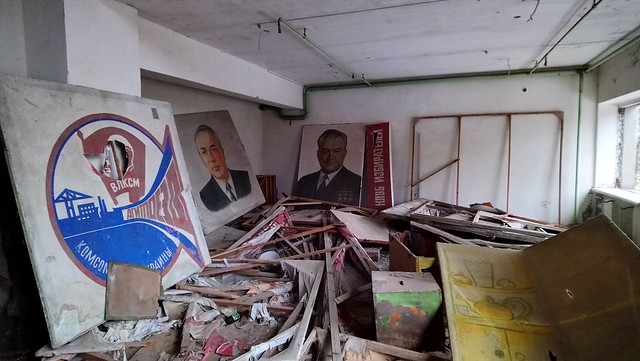 The tour around the city take around 2 hours and ends in an old military base (Chernobyl-2) located a few kilometres outside of the city. This base was created during the 70’s to spy and as air control, nowadays as you can imagine is not operative but the radars and military buildings are still there. 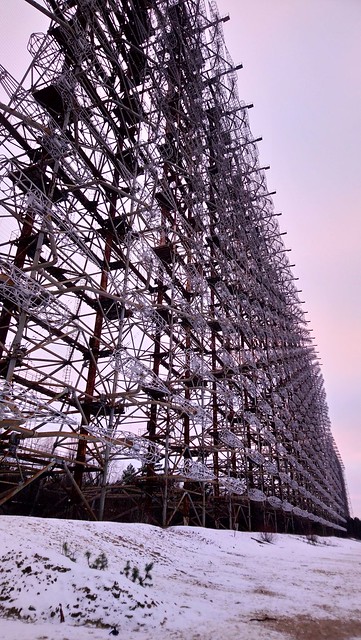 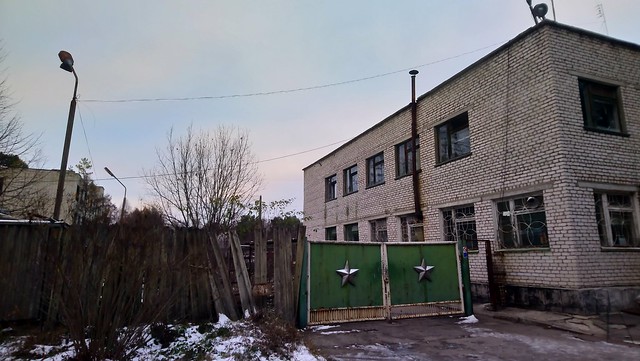 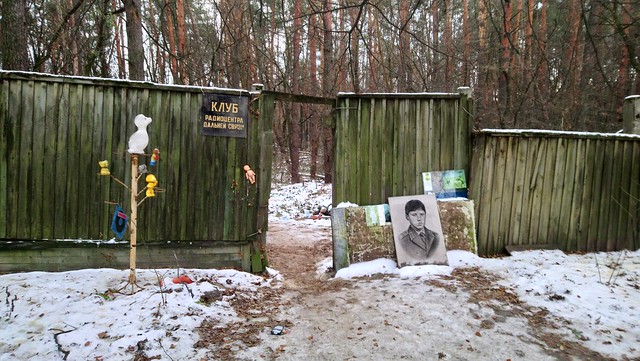 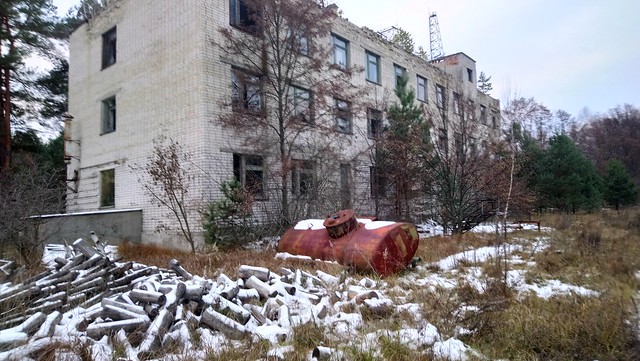