The city has approximately 50 kilometres of coast where we can find a great variety of beaches and touristic attraction for international and national tourists.

What to see in Mar del Plata?

Mar del Plata offer a great variety of beaches for choose according to the demand: Private, public, quiet, busy, far or close to the center.  In the city center there most important beaches are: Bristol, Popular, Punta Iglesia and Las Toscas. During the last years it was an extension and improvement of these beaches to attend the high demand of tourism, as a result we’ll notices a big gap between the sea and the entrance of the beach. 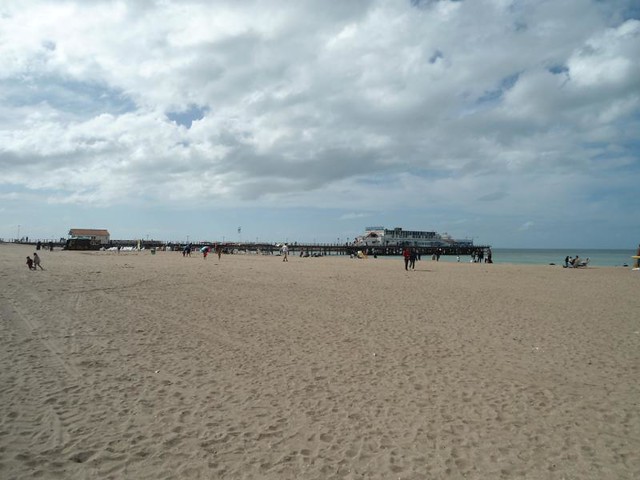 If the motivation is some kind of aquatic sport like surf, the best option is Playa Grande. 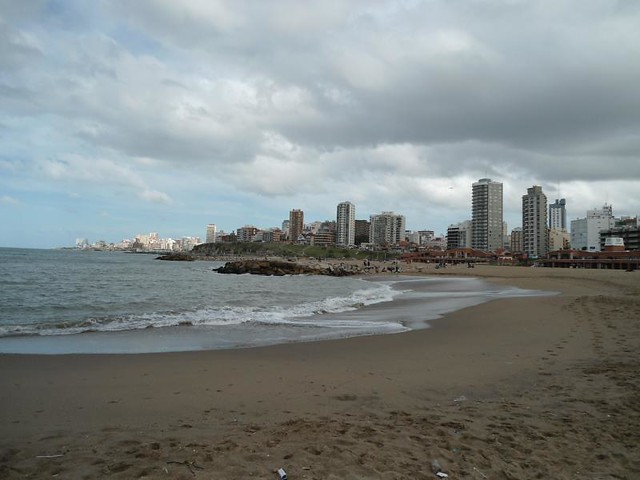 A little bit far from the center we can find the beaches of La Perla; these beaches are the most quiet during the high season if we compare with the city center beaches. 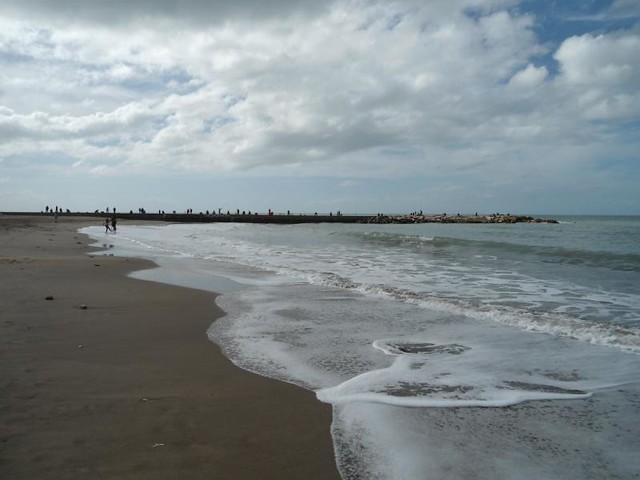 For the families or sea phobia the most quiet beaches are Varese and Cabo Corrientes because they are covered by a stone barrier which ease the violence of the sea. 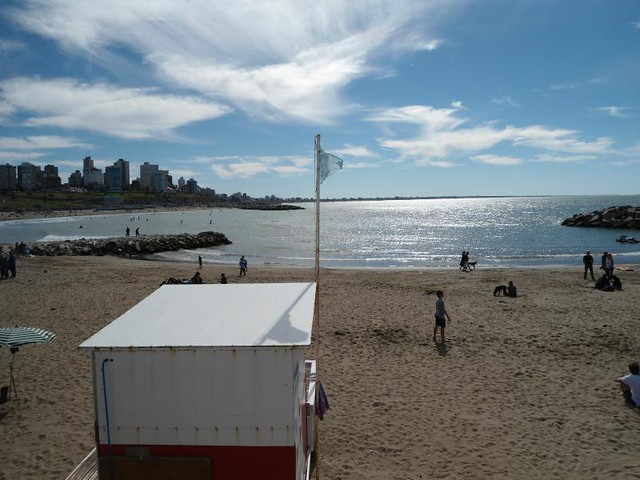 Close to the lighthouse we can find the best buildings and beaches of Mar del Plata, I’m talking about the beaches of Punta Mogotes. 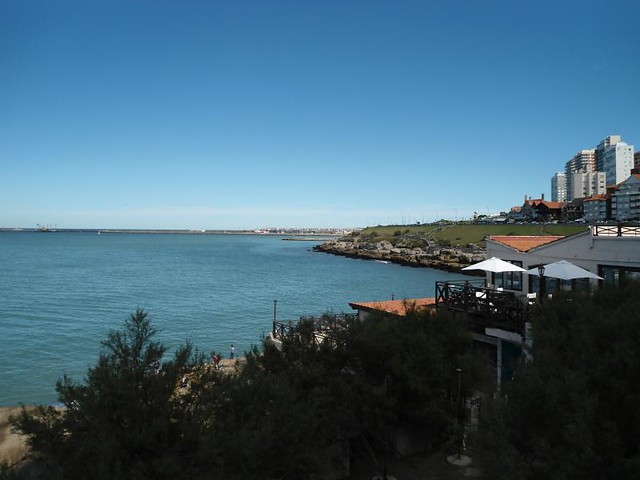 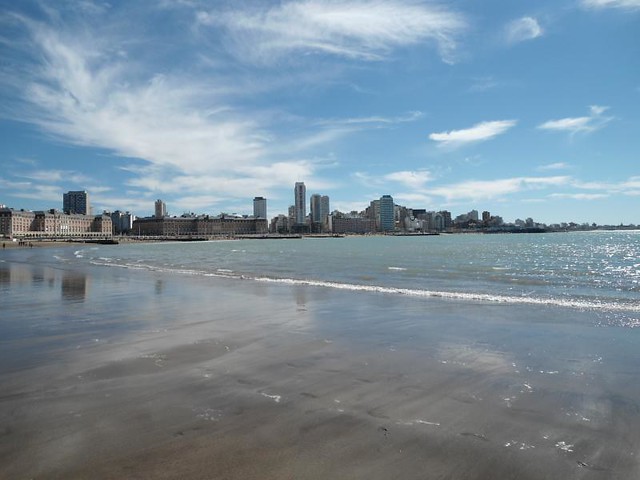 Some beaches here are private and exclusives. In order to enter we’ll need to pay a fee or to be a member.

The port is a little bit far from the center of Mar Del Plata, around 8 kilometres. The best way to go there is by taxi or bus (Colectivo). There are several buses available from the center to the port and one of the main is the bus 500. For more information check the official buses website: https://www.xcolectivo.com.ar/colectivo/verlistadolineas.php?ciudad=Mar+Del+Plata&provincia=Buenos+Aires 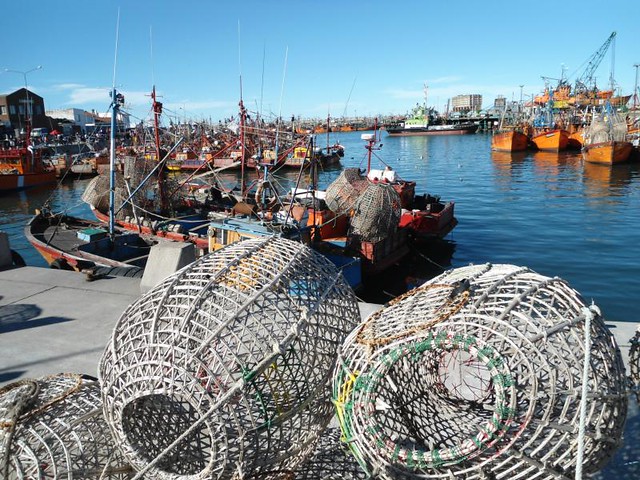 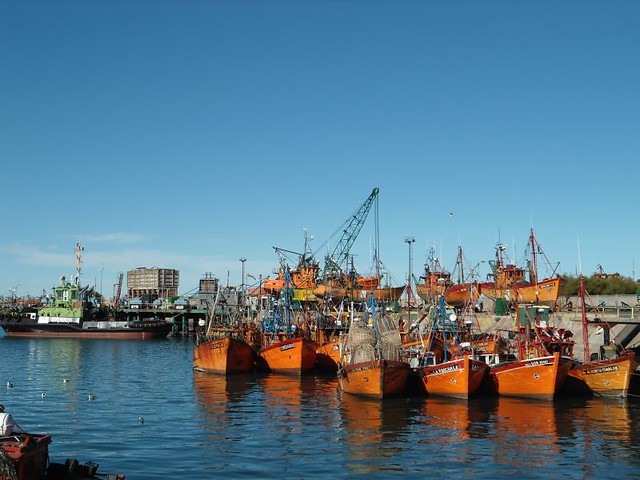 In the port we can see a colony of sea lions and elephant lions, sea food restaurants, great variety of sheeps and shops specialised in sea food and crafts. 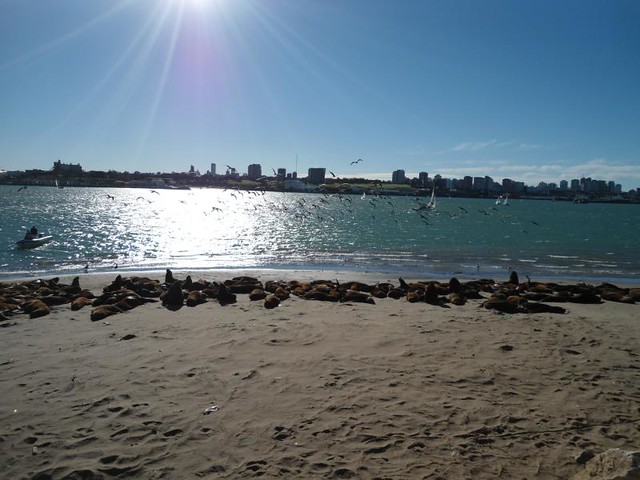 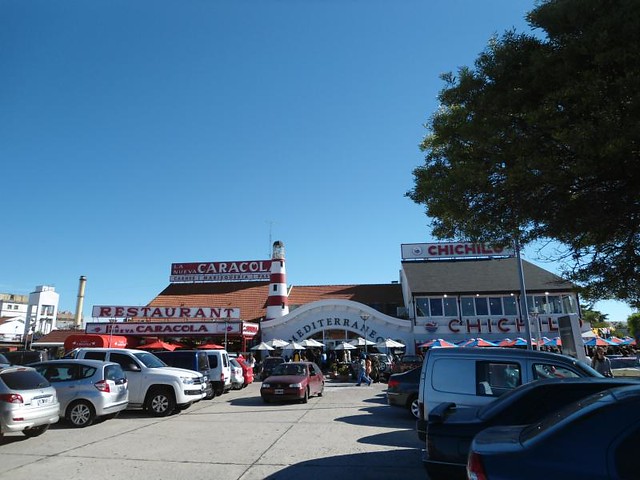 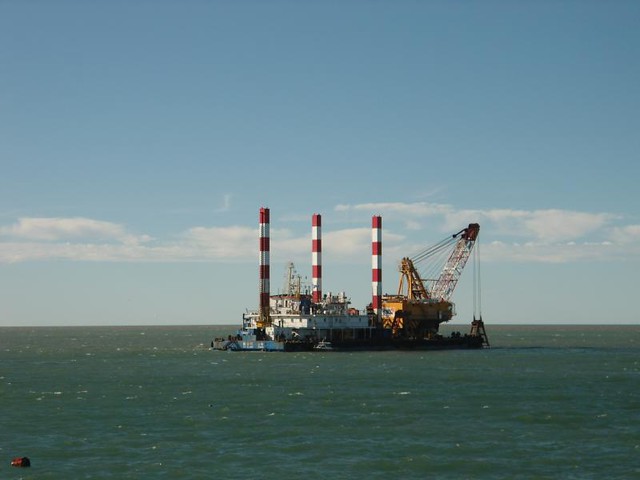 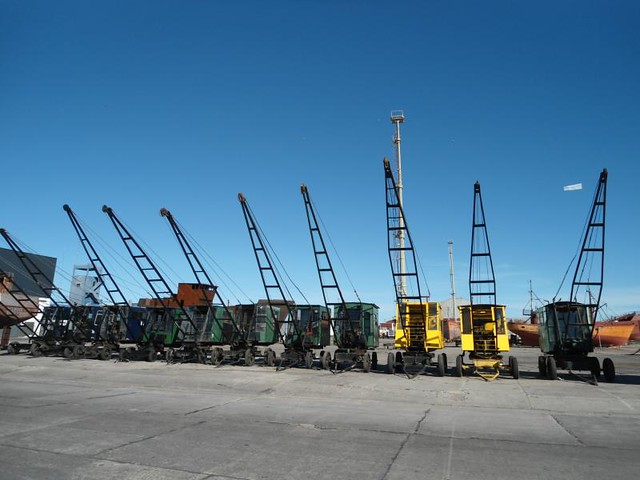 One of the iconic buildings in Mar del Plata is the french style building of the Casino. The casino was opened in the 50’s and is still working nowadays. 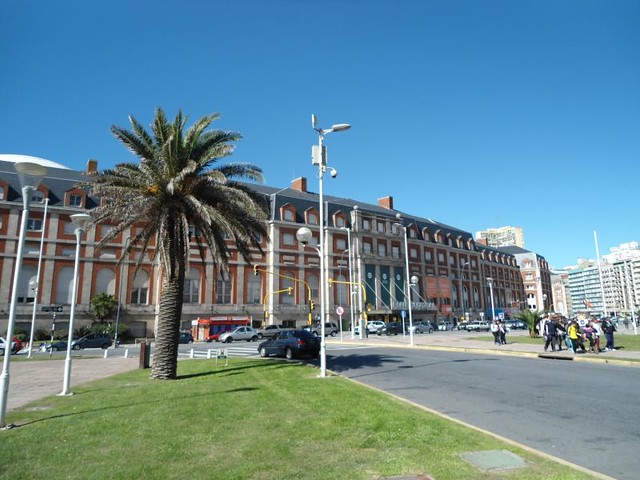 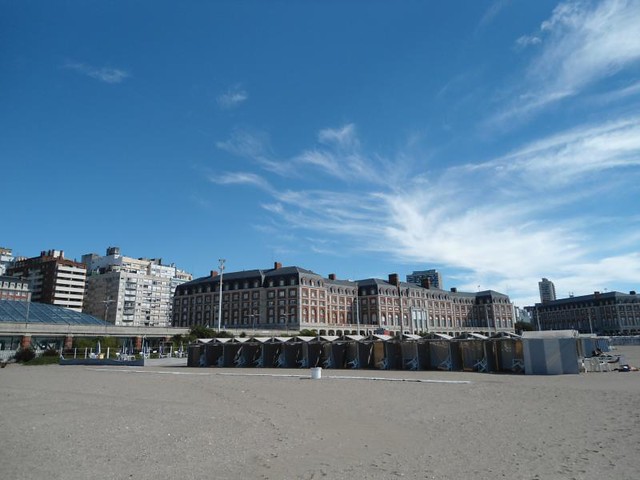 One of the most important parks of the city. Easy to recognise because is at the entrance of the city in the Route 2. This is the ideal place for a picnic because is far from the huge multitud of tourist from the center.

One of the great entertainment stores in the country who survive different economical crisis and managed to adapt to different technological and customer demands. This site with around half century old, started in a basement as toy trains exposition then during the 80’s and 90’s became flipper and video games store for kids and adults. Nowadays, continue existing with different electronic games mainly for children and families. 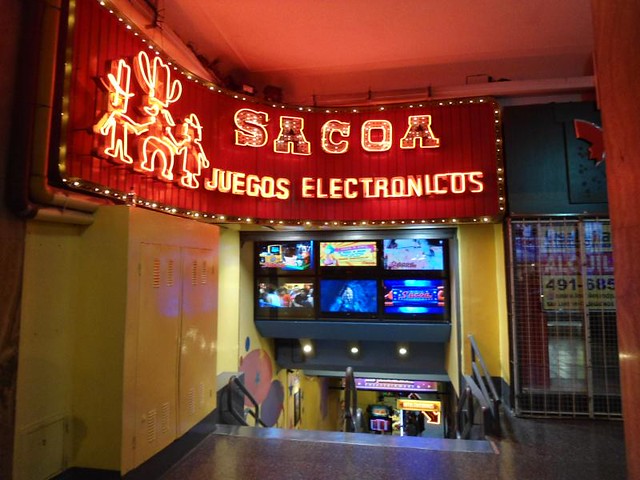 This is the busiest pedestrian street of the city and is not difficult to imagine why because there are all kind of stores, restaurants, street musicians, street sellers, commercial galleries and is consider one of the most important places of the city outside the beaches. 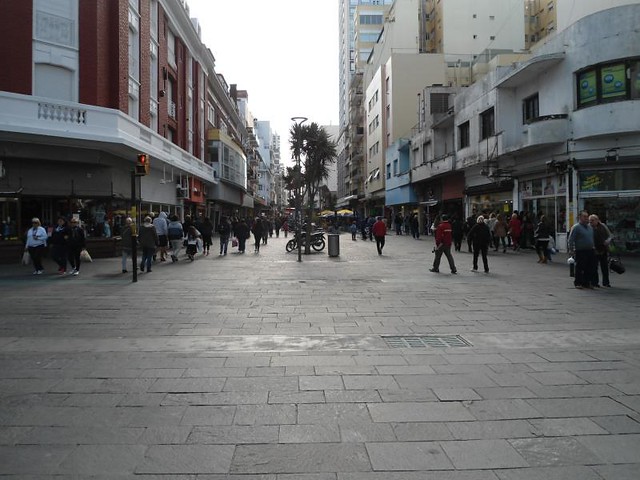 At the end of the San Martín pedestrian we’ll find this neogothic cathedral, popular site as well for marriage. 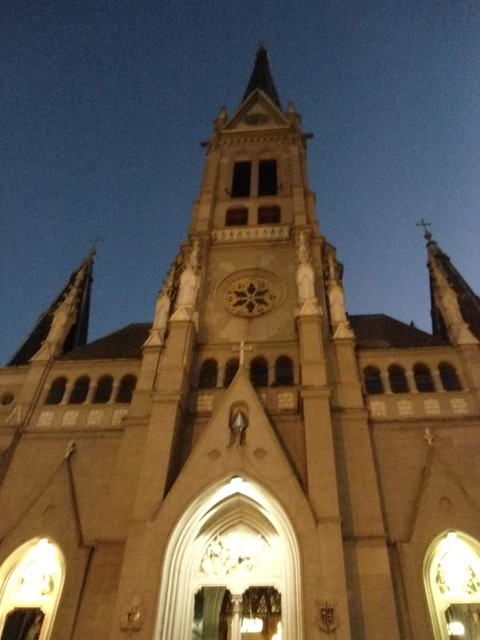 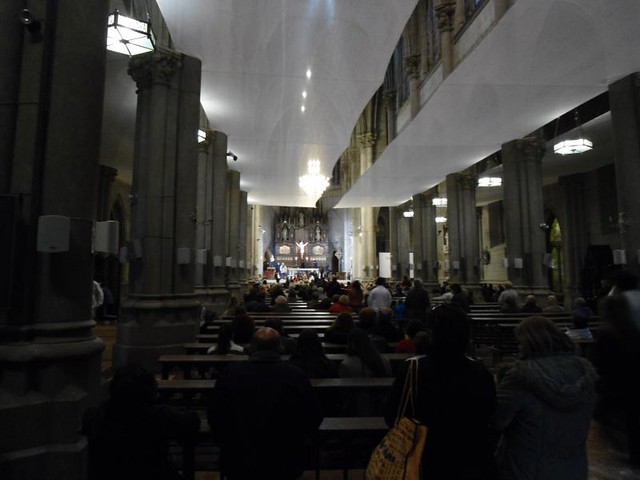 There are several artisan fairs around the city but the most important is diagonal de los artesanos located close to San Martín Square. Here we can find a great variety of artisan craft and traditional food.

Advice: Prepare to negotiate the price if you’ll planing to buy something here.

The city has a huge variety of squares and parks with children spaces, rent bike and other electric vehicles.

These are the most important squares: 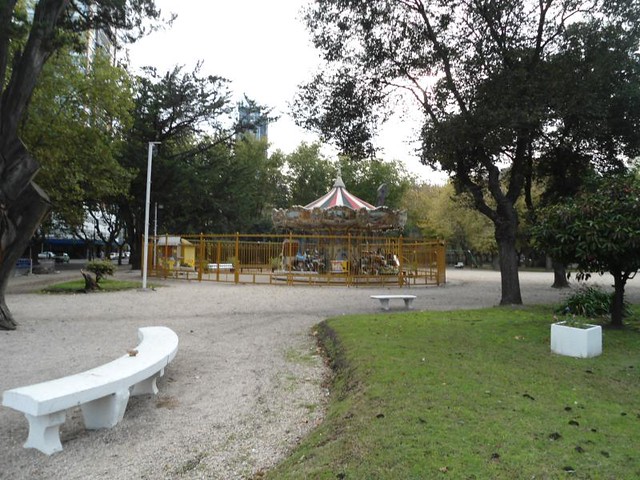 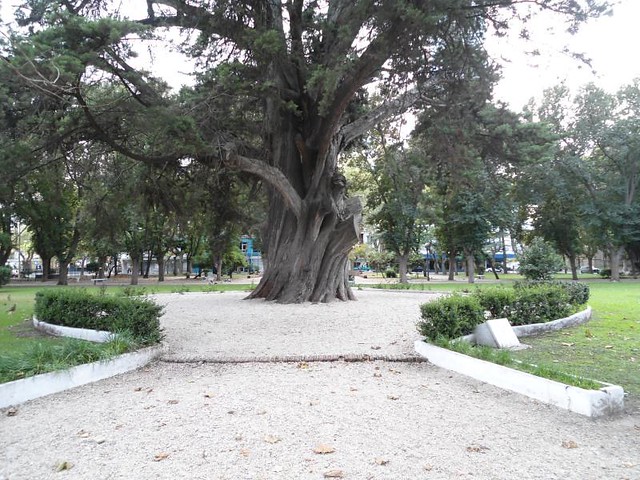 How to go to Mar del Plata

There are two main routes in order to reach Mar del Plata from Buenos Aires: National Route 2 and National Route 11.  Both are safe to travel but the best is Route 2 because has double one way rail but obviously is more expensive. The route 11 border the coast so the landscape is more interesting than the other one crossing the middle of the countryside.

In terms of the time the distance is around 400 kilometres from the center of Buenos Aires so in normal conditions is around 5 hours in route 2 and 6 hours route 11.

From Retiro Terminal in Buenos Aires there are plenty of buses with different categories and prices to Mar Del Plata. For more information and tickets check this website: https://www.plataforma10.com.ar/