Rathlin Island is an isle of approximately 150 inhabitants located in the north extreme of Northern Ireland and part of the famous Causeway Coastal Route. 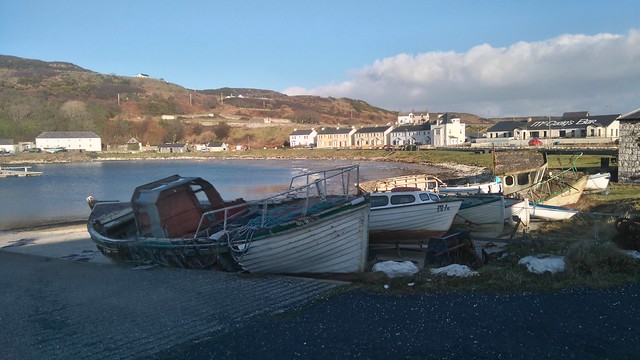 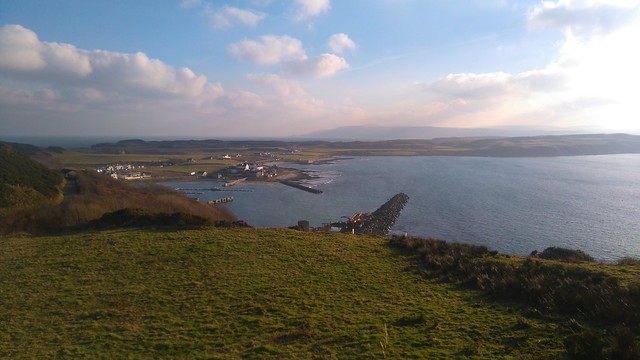 The isle has a rich historical legacy; inhabited from Neolithic times 4000bc, Viking settlements, Anglo-Normans and some important historical figures like Robert the Bruce and Guglielmo Marconi who establish the first wireless signal between East Lighthouse and the port of Ballycastle during the XIX century. 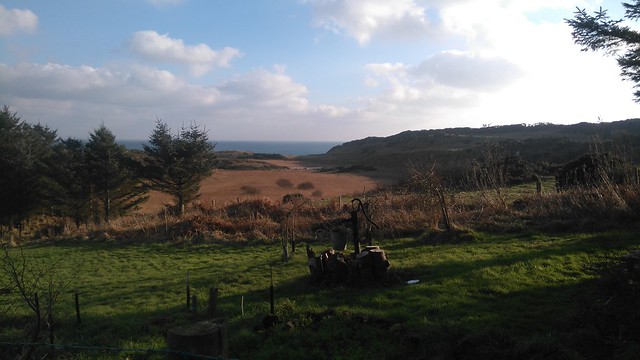 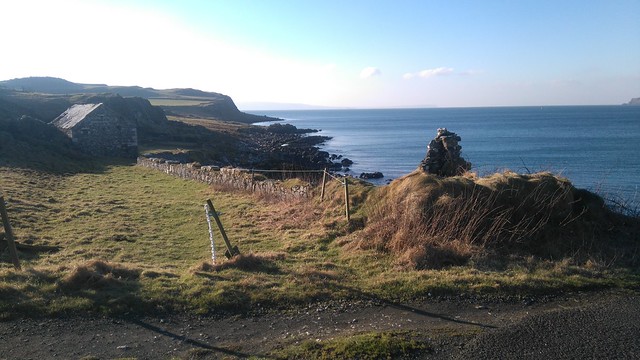 How to go to Rathlin Island?

Assuming the majority of the people planning to travel from Belfast I’m going to explain how to go to Rathlin from Europa Station. There is not an easy task but not impossible if you take the first and last public transport.

As I mentioned before Rathlin is located in the North of Northern Ireland and the closer town is Ballycastle so from Belfast to Ballycastle there are not trains but there is a special bus during the summer times. If you planning to travel outside of high season the only alternative is combine train and bus:

The best option if you don’t have enough time and planning to return to Belfast is: Option A and way back with option B. The only problem here is cost because there are different routes but there is a special transport card (iLink) which cover all the Zones by bus and train for one day for 19.50£. At the end of the day the salving is not too much but is more convenient than individual tickets.

For train and buses timetables you can use the official Northern Ireland website http://www.translink.co.uk/

Once you arrive in Ballycastle there is an small ferry terminal where you’ll need to register in order to take the next ferry. The reason of this is because they control the people who visit the island for stay overnight.

* Monday to Friday
A – From 1st November to 31 of January 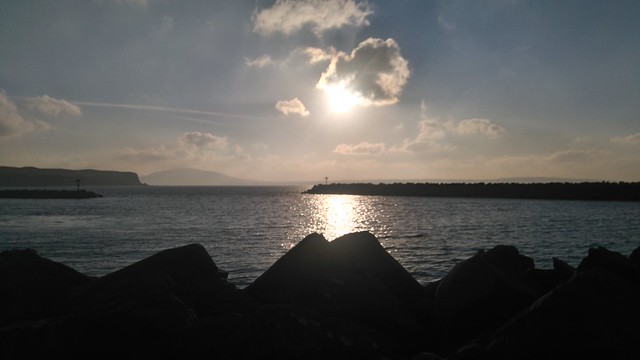 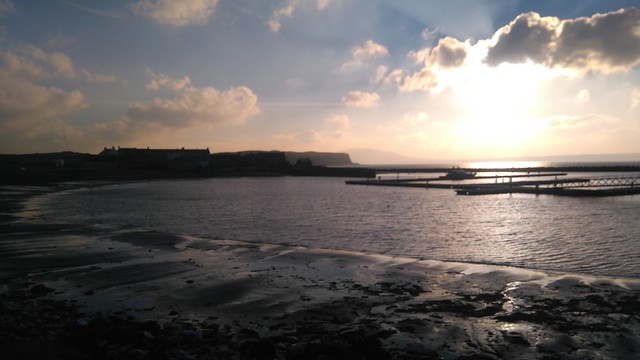 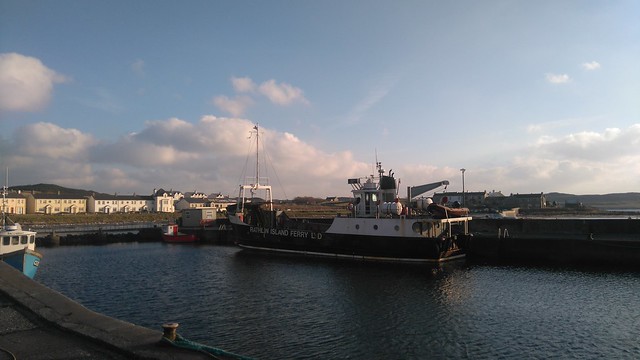 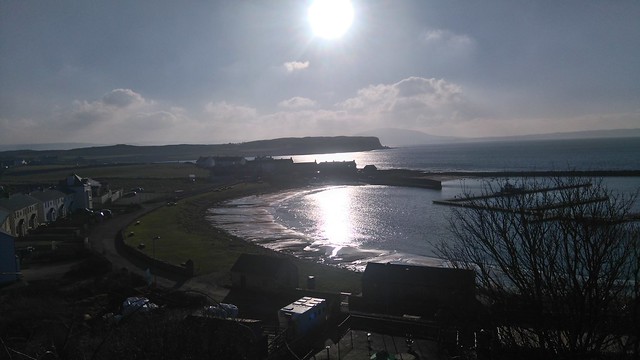 What to see and do in Rathlin Island

Rahtlin is not a conventional touristic destination; is a place for stay in contact with the nature, trekking, cycling and watch the birds. There are not towns, monuments, shops or important historical sites but is an attractive destination for local tourism. In the isle we can visit the following sites: 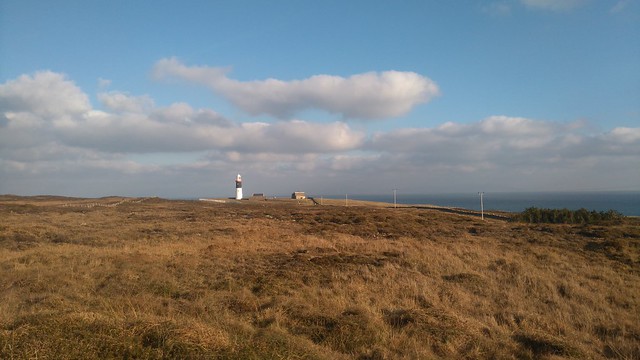 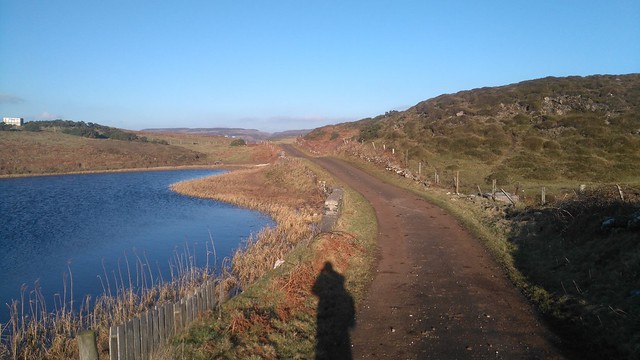 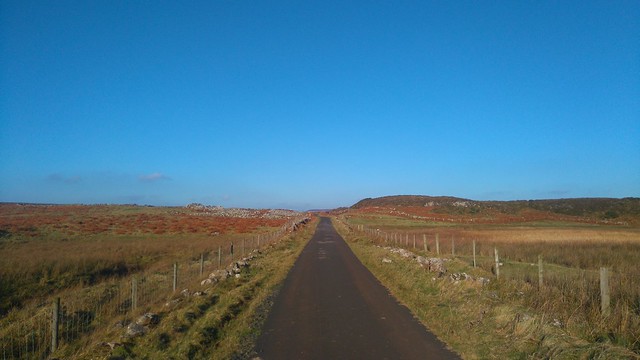 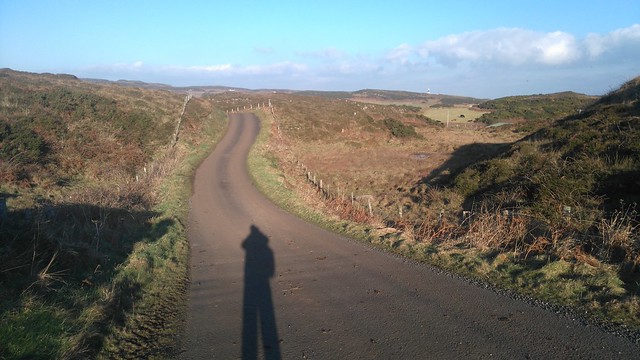 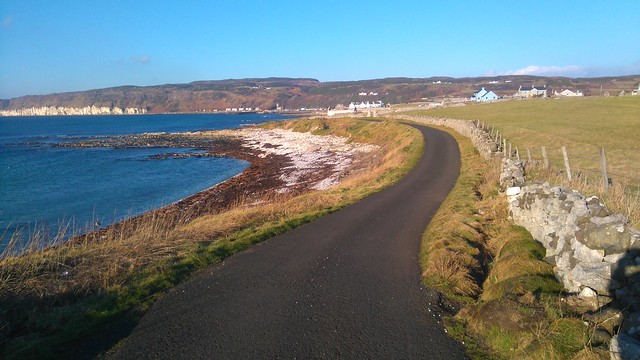 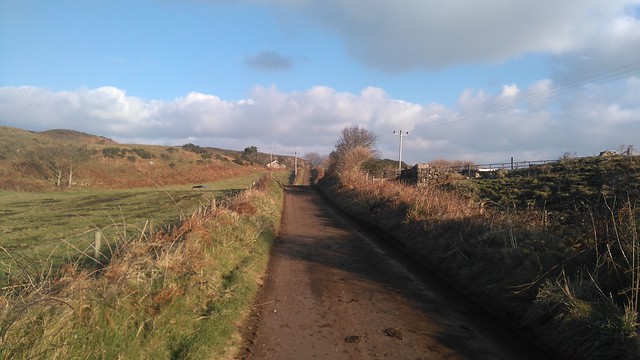 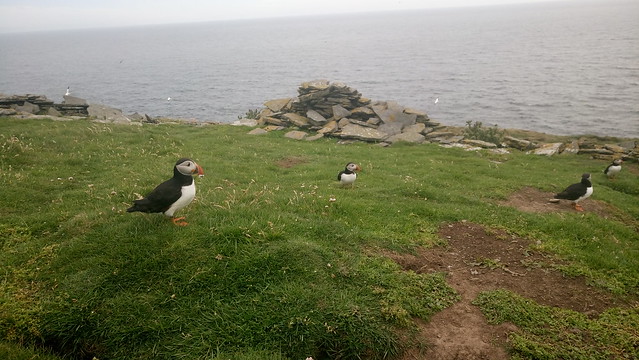 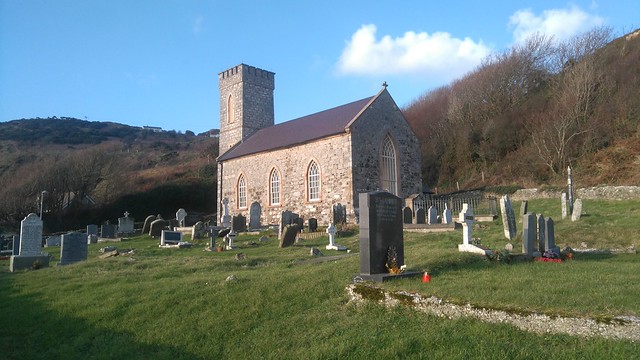 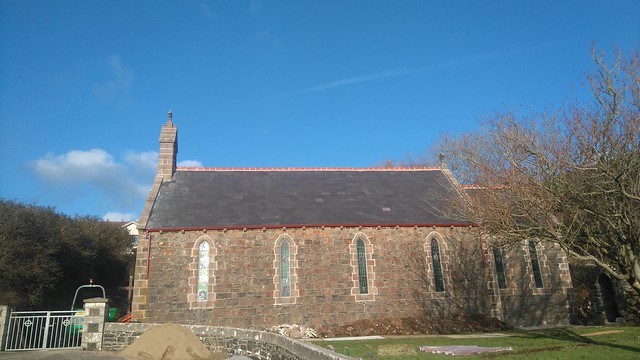