I arrived at El Dorado airport in Bogota from Buenos Aires, Argentina. Outside of the airport we can find the Transmilenio bus that takes us directly to the city center who is located 12km from there. While there are other ways to get to the city center this is the fastest and most economical since the traffic in the city is chaotic and this bus has an exclusive lane.

When going out to explore the city I found a strong police and military presence which gives a sense of security but at night like many Latin American capitals you have to move carefully as the centre is populated by homeless and people not pleasant. According to the local people the security situation has changed in recent years so you can rest assured that there will be no problem if normal security precautions are taken. 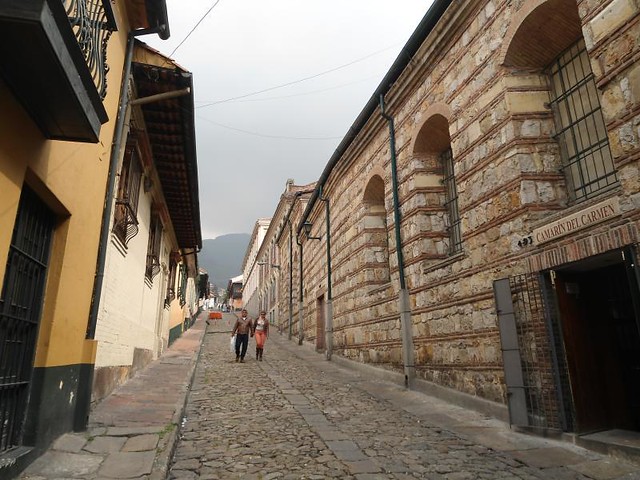 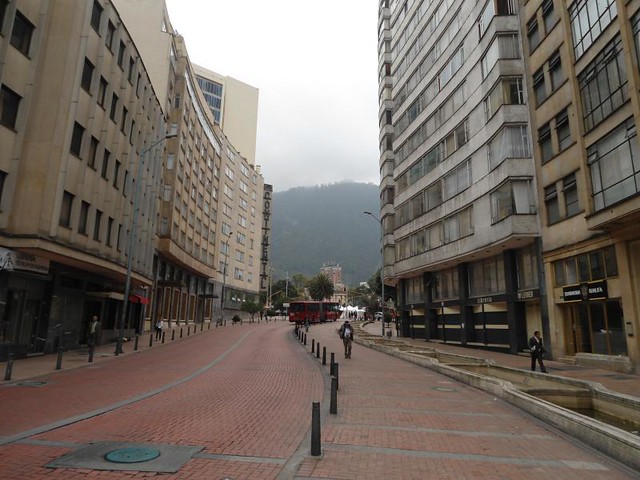 Bolivar Square is located in the heart of the city in the historic quarter of La Candelaria. Around the square there are several government buildings (Palace of Justice, Liévano Palace, Capitol) and the Cathedral. At the centre of the square there is a statue of the bronze liberator of Simón Bolivar, along with countless pigeons, tourists, street vendors and occasional strikes in front of the courthouse. 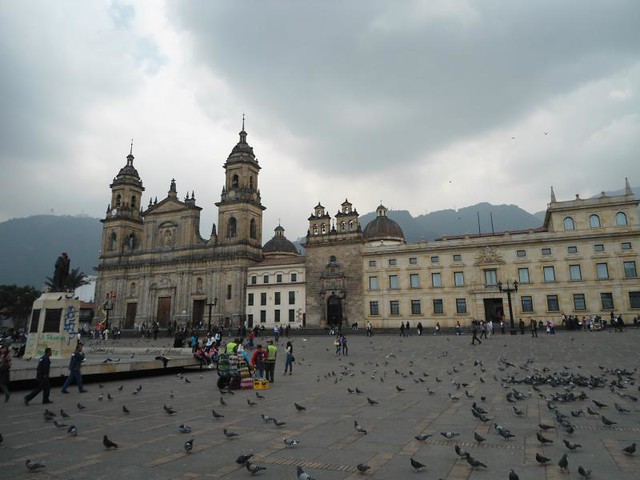 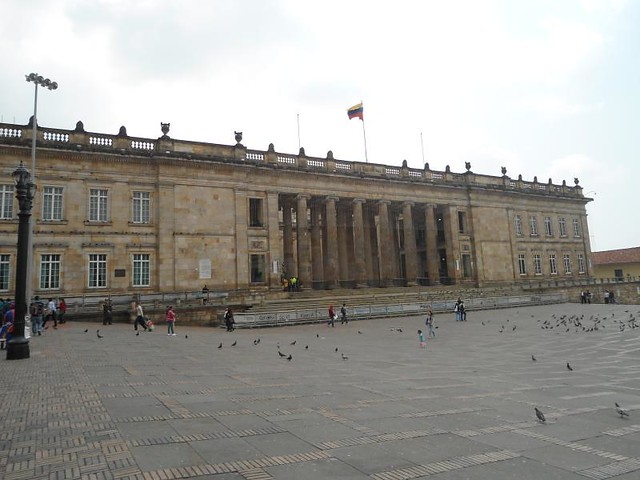 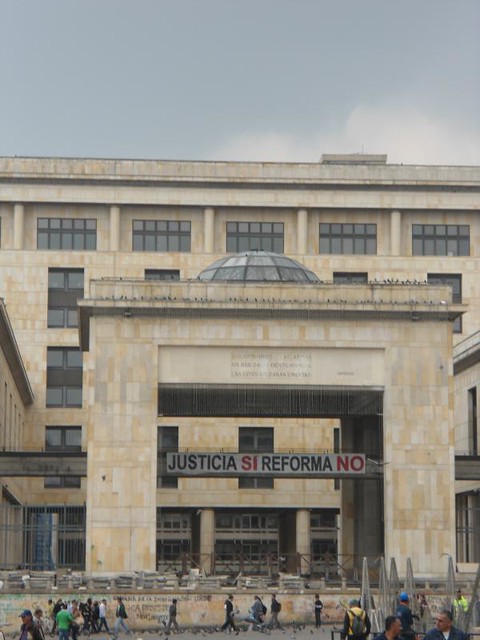 As I mentioned before, La Candelaria quarter with its cobblestone streets and colonial style houses represents the historical heritage of the city. La Candelaria offer several cultural visits like museums, theater, educational institutions, as well as the famous library Luis Angel Arango. 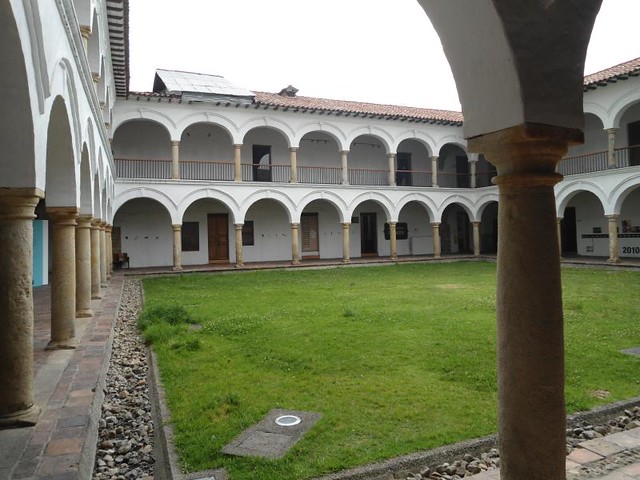 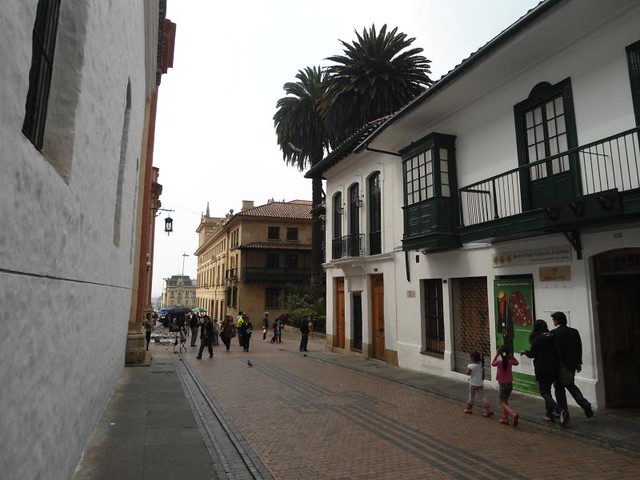 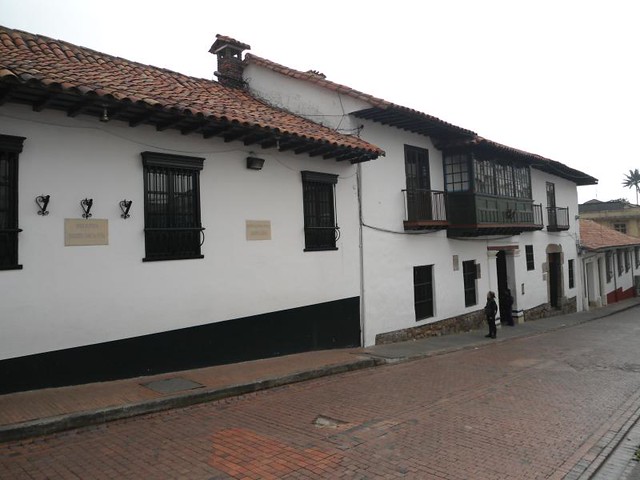 The city of Bogotá has a good variety of cultural offers with free admission so there is no excuse for not to visit the most important ones. 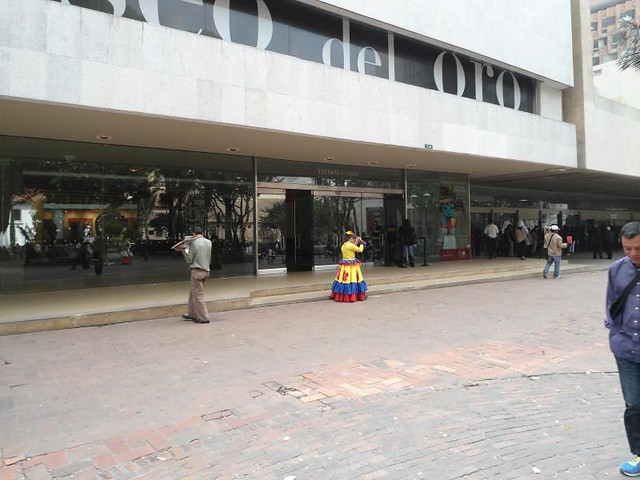 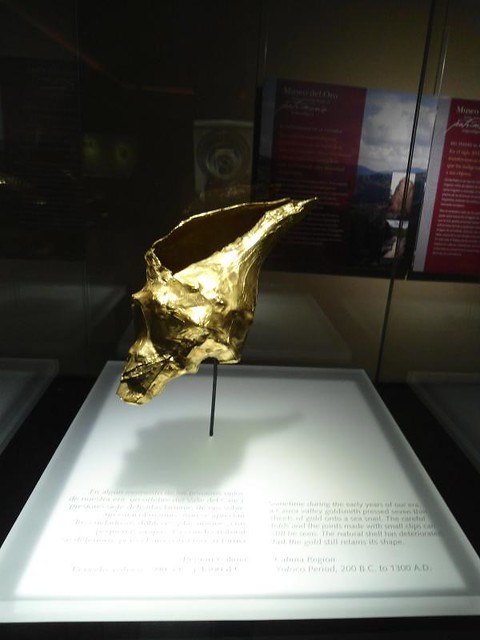 Opening times: Tuesday to Saturday from 9am to18 and Sundays from 10am to 16. 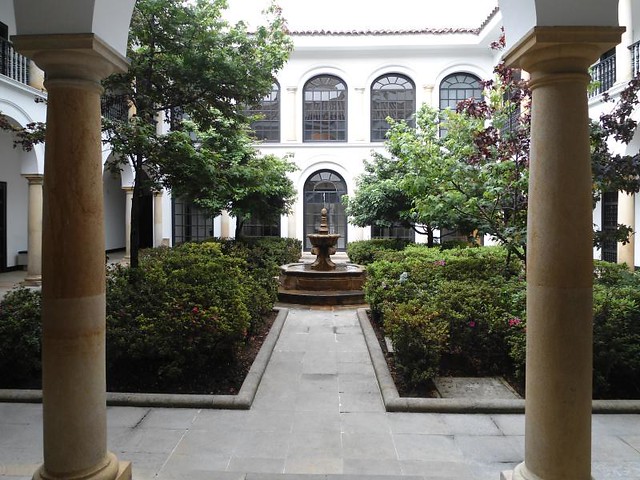 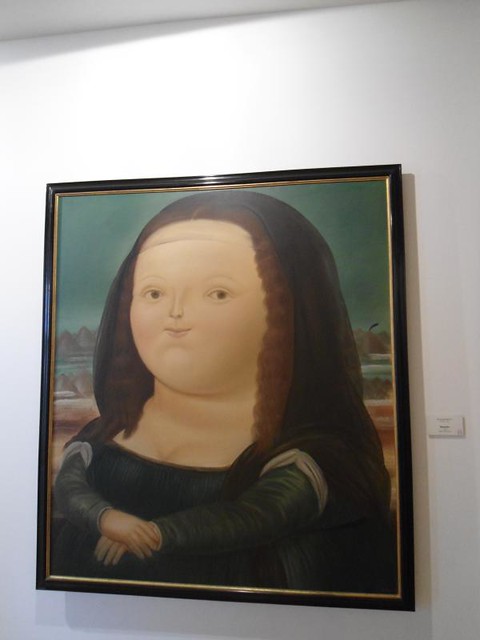 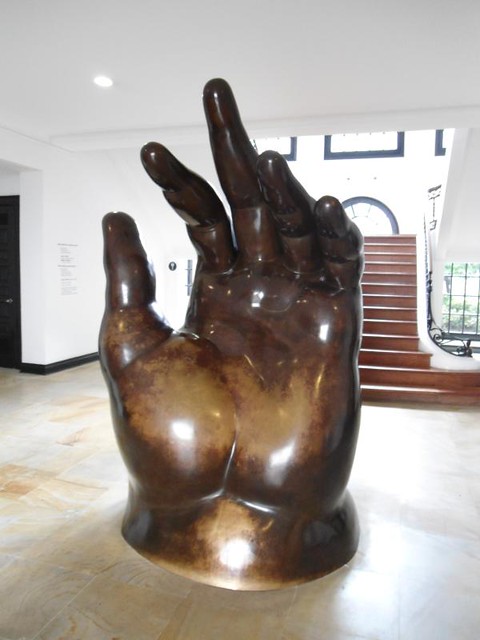 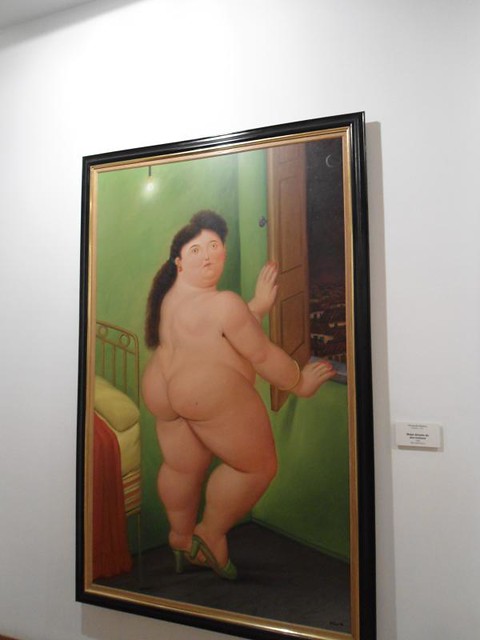 Address:  The museum is located close to the Art Museum and Casa de La Moneda at the Street 11 #4-41.

Opening Times: Monday – Wednesday to Saturday from 9am to 19 and  Sundays from 10 to 17 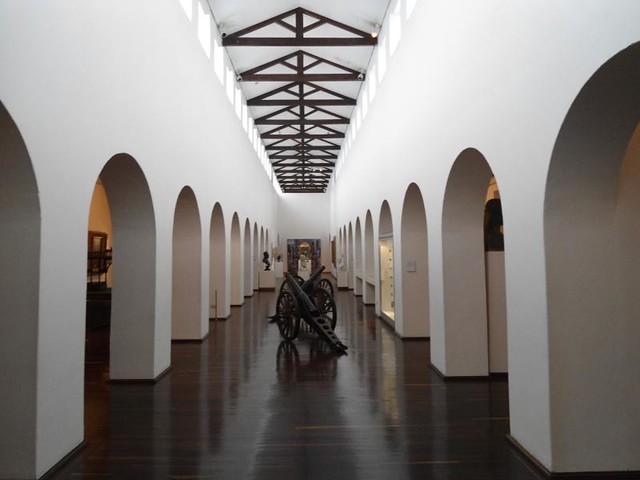