After the fall of the Soviet Union a new country called Moldova emerged but one region in the border with Ukraine wanted its own autonomy, this region is Transnistria.

Currently this region can visit after a non official border control, that means there isn’t any international legal support in case you’ll have some kind of issue for going out or inside this unrecognised country. 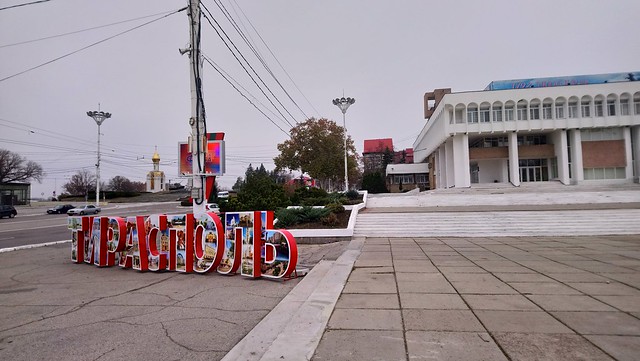 How to go to Transnistria?

The best and faster way to reach Transnistria is from Moldova, Chisinau. From the central bus station (Gara Centrala) there minibuses every 30 minutes to the capital, Tiraspol via Bender.

The minibuses are parking at the back parking of the bus station and close to the ticket office we’ll find buses with the destination in latin characters and russian.

In theory the buses have a schedule for going out but usually the driver wait until the bus is full.  The minibuses are old and a little bit uncomfortable for long distances and the travel time is random, depend on the border delay and another kind of issues in the route, in my case the bus had a technical issue so I needed to wait until the next one in the middle of the route to Tiraspol. In total I spent 3 hours but in normal conditions is around 2 hours and no more than 15 minutes in the migration office and intermediate stops.

The ticket is incredible cheap, just 35 Leu, around 2 dollars for 2 hours and 30 minutes travel. If you don’t want to pay overprices because you are tourist the advice is pay the ticket at the ticket office instead of the bus. 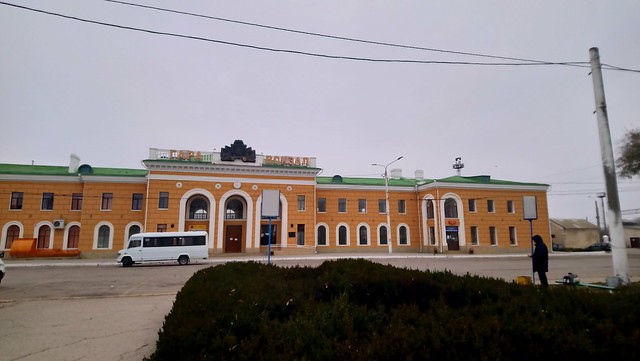 The border control has a bad reputation between the international tourist because of the bribes and excess of the military employees there. In my case I didn’t have any problem for enter, basically the control is in Bender, is not in Tiraspol. Here we need to enter in the passport control office where the officers there will provide a card valid for 8 hours with our personal data.  The control is quick without any extra questions just for how long we are planning to stay in Transnistria.

This card is really important because without it is not possible to going out from the “country”.

For going out the control take place at the bus so in theory is quick. If someone retain your passport they will give you it back in 5 minutes, so don’t be afraid of that.

Important: There are no visa requirement, insurance or fees for tourist with European passports

The first important stop of the bus inside Transnistria is Bender, a few kilometres away from Tiraspol. Obviously here we can going out in the bus terminal, visit the fortress just in front of the bus station and take the next bus.

Out of the bus there is an short walk to the city center, the best way is follow the Lenin Street. My first impression was walking in a besieged city, controlled by military presence and obviously poor, with children at the street asking for dollars.

Following the Lenin Street to the city center we can see old soviet buildings and a few meter from the station we’ll see the park Kirov with the church Presentation of Jesus. 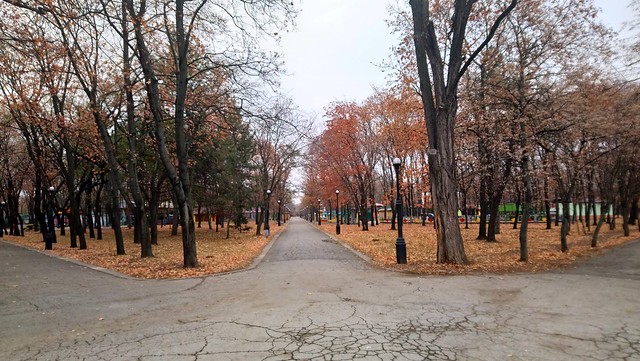 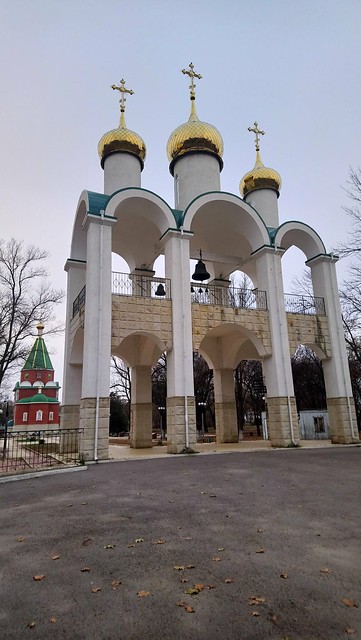 500 metres from the park the most important avenue and neuralgic center of Tiraspol is the avenue 25 of October; in here we’ll find practically all the touristic attractions of Tiraspol: 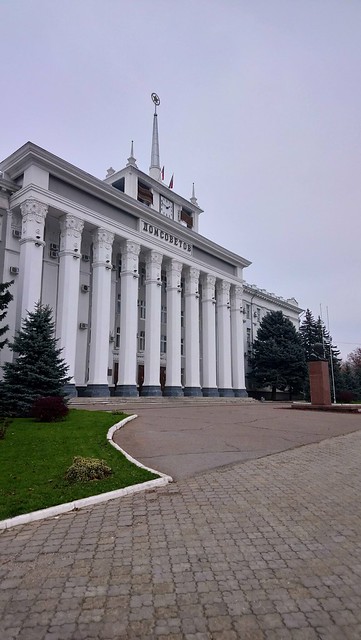 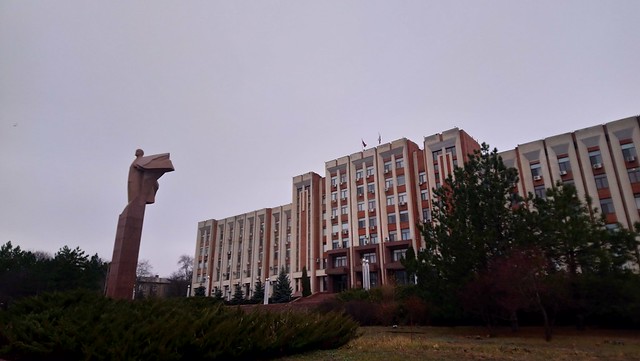 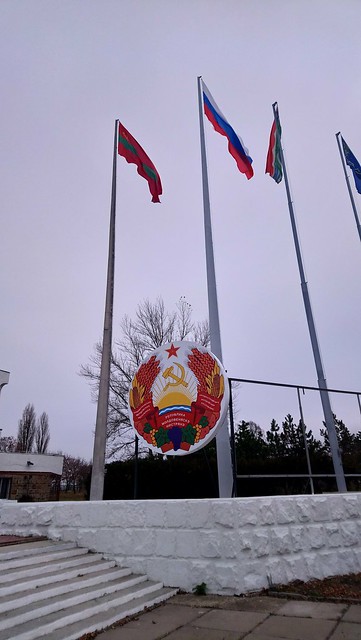 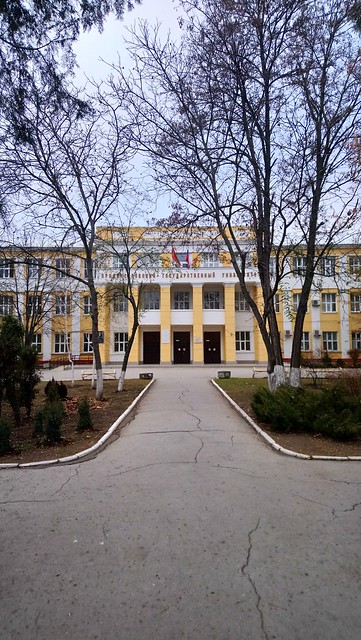 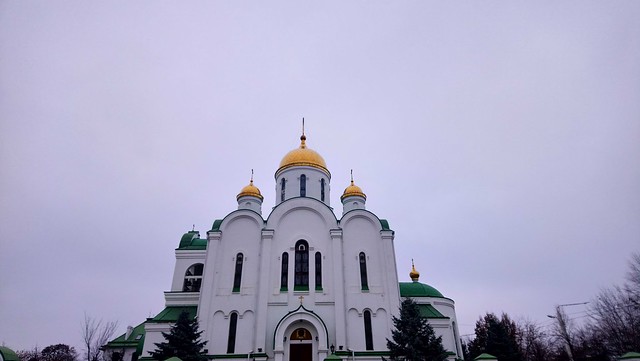 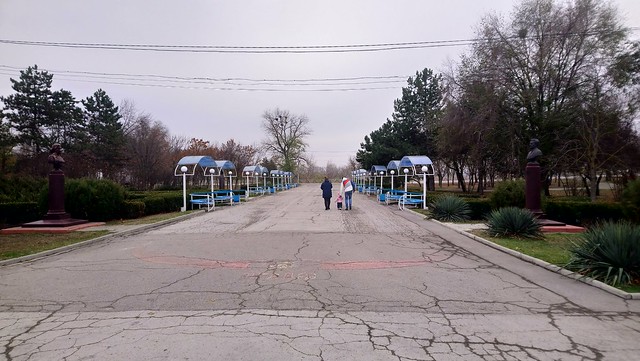 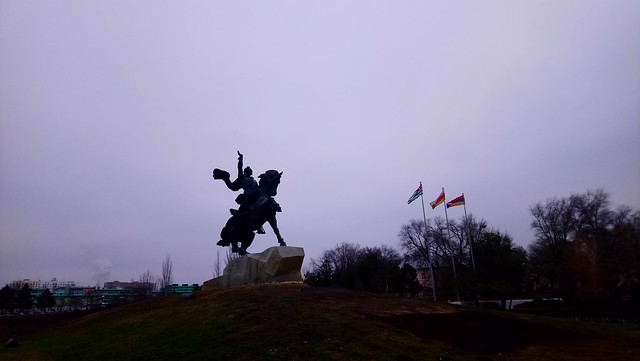 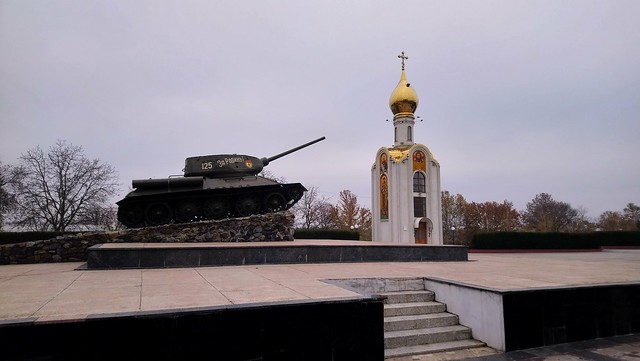 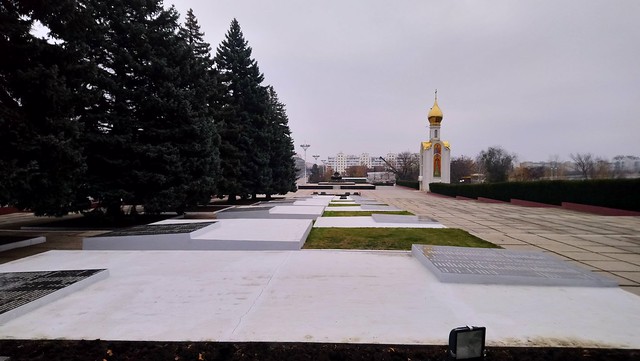 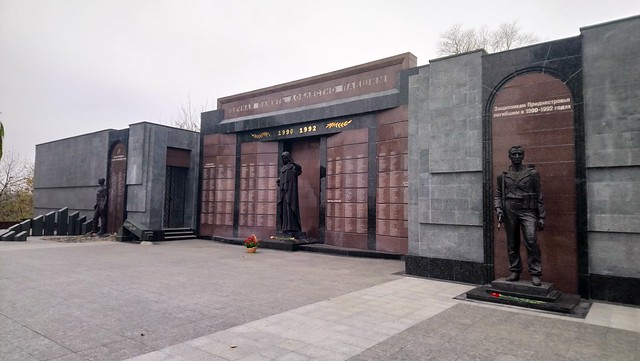 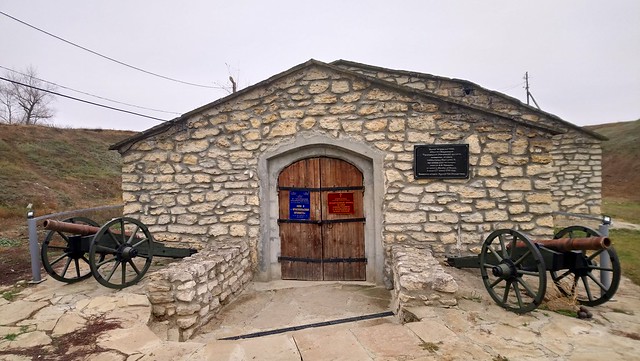 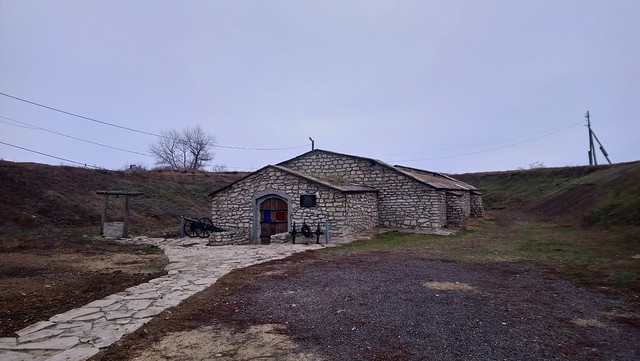 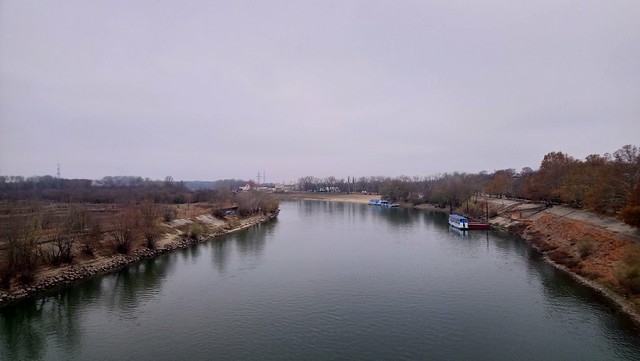