Kosovo emerged as new country in 2008 but without the full recognise of all the Nations. Nowadays some areas in the north and border with Serbia are still in tension but the south and capital is relative safe and exotic destination to visit in the Balkans far from the large crowd of tourists. 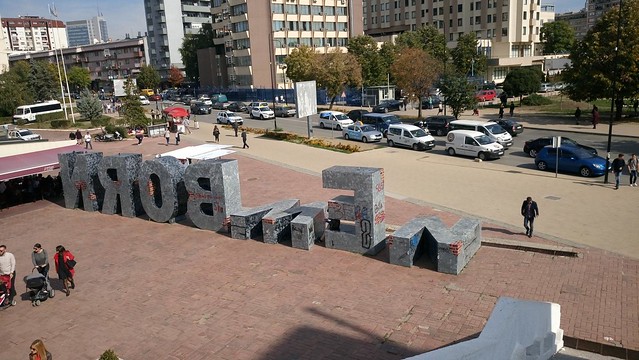 How to get to Kosovo?

As Kosovo declared its independence from Serbia without agreement, Serbia doesn’t recognise Kosovo as independent country, does means there is high probability of have any kind of problems when we cross the borders between this two countries in the way back. As a result the best, secure and faster way to enter in Kosovo is via Macedonia.

From  Skojpe, the capital of Macedonia, the best option is take a minibus from the bus terminal in direction to the capital of Kosovo, Pristina. The bus in theory has a fix schedule of every hour from 7am to 6pm but it depend on the driver, traffic and quantity of passengers.

The journey is relative confortable and take approximately 2 hours depending on the traffic and how busy the border control is. In my case I didn’t descended of the bus for that. For buy the tickets there is a stand in the terminal (Not too easy to find it) and there is not necessary to buy it in advance.

For a timetables to Pristina: https://www.balkanviator.com/en/bus-timetables/skopje-mkd/pristina/ in the way back Pristina has a terminal as well.

What to see in Pristina?

The first impression crossing the border is the image of an underdeveloper country in Europe. Rural areas, old cars, a lot of trucks in the route and the most interesting  and different thing: Mosques with minarets. 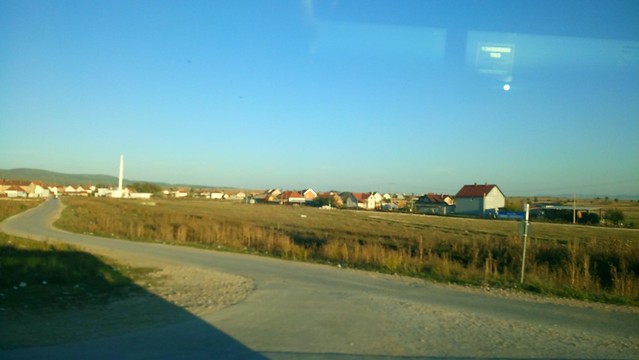 Arriving in Pristina the first contact with the country is an old terminal a little bit far from the center of the city. The advice is use the public toilet  there because there aren’t in the city. As the official currency of the country is euros there is not necessity of money exchange. 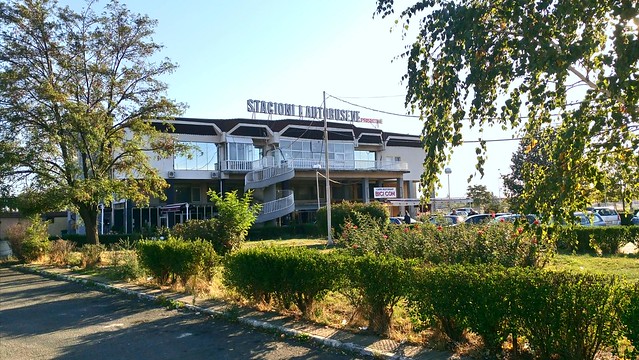 The city is small so a few hours should be enough to visit everything, but for to be honest there are not too many things to see because Pristina is not practically a touristic city; the main motivation is just the curiosity and enjoyment of a new and exotic country.

In different parts of the city we’ll notice a strong sympathy for United States leaders and culture: boulevards with political personalities names,  sculptures, flags and some stores. That is because USA intervened in the Kosovo’s war (Febrero de 1998 al 11 de Junio de 1999)  and helped in the independence of the country. 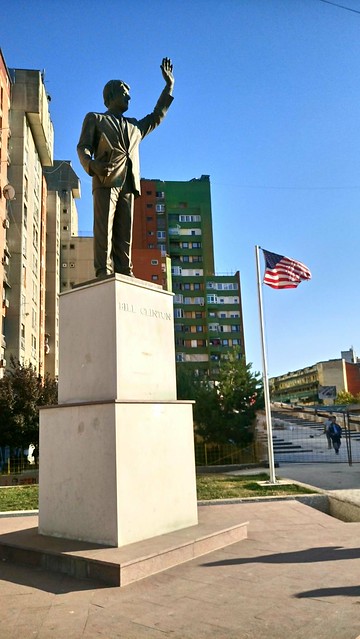 Majority of the population are muslims, specially from Albania. As I mentioned before is not something weird find several mosques around the city. All these mosques are free to access independently if you are or not muslim but you’ll need to respect the protocol of take out the shoes and respect. 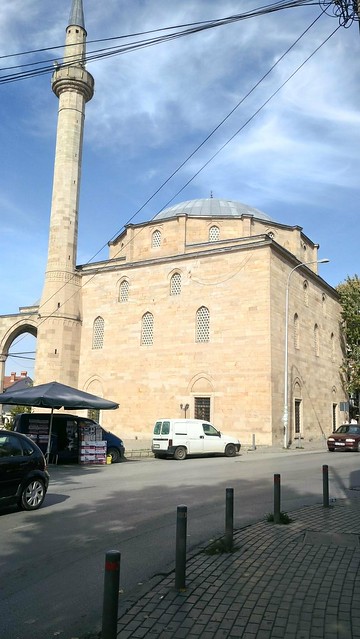 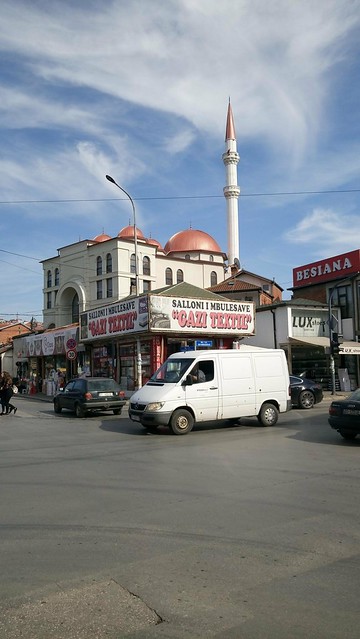 Inaugurated on 25 of November 1982, the National library is one of the most interesting buildings in Kosovo and the access is completely free but limited to the main hall. 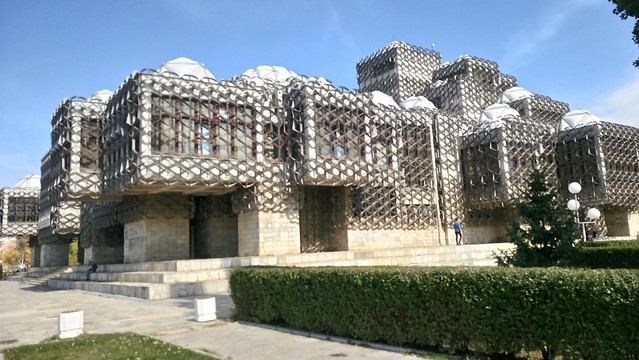 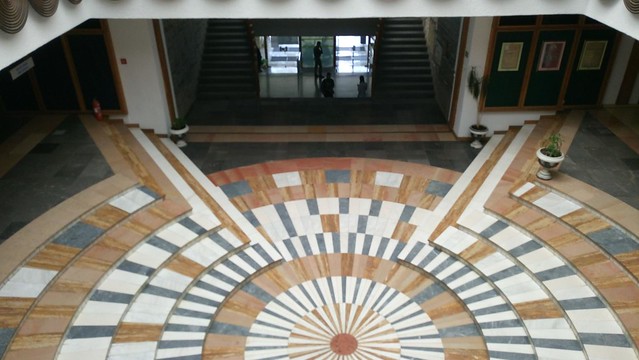 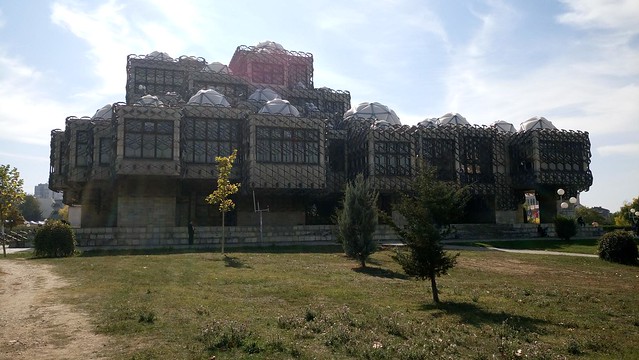 Other destinations in Kosovo

In the south of the country another main city and more touristic is Prizren. There are minibuses as well from Skopje terminal but with less frequency than Pristina but from Pristina itself there are too many direct buses to Prizren.